Docked or Undocked, DOOM on Nintendo Switch Runs at 720p

This is either bad or unsurprising news to the player who wanted to buy the Nintendo Switch for the sole purpose of playing DOOM. Unlike many games that can play 1080p when docked on the portable console, the first-person shooter will maintain a uniform graphical output. 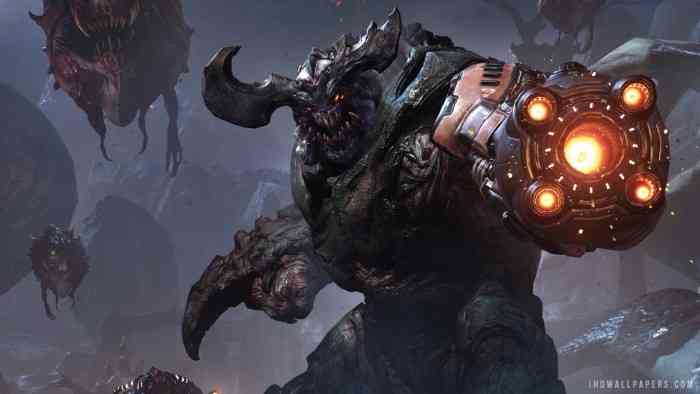 The news was confirmed by Bethesda. Before today, they admitted the entirety of DOOM had to be reworked to fit on the Switch. Considering the graphical demand of the game it was no surprise when it was locked at 30fps. But it looks like the side effect of reworking the game has also led to constant 720p resolution.

This particular porting of the game is being handled by Panic Button, the same team behind Rocket League. Likewise, that particular port was also locked at 720p. An additional note, the multiplayer portion you download on day one is 9GB in size.

With DOOM hitting Switch at a lower resolution than every other version, then we should probably suspect the same will be the case for Wolfenstein: The New Colossus, which was announced for the switch in the same Nintendo Direct stream.

What are your thoughts on DOOM played at 720p whether docked or undocked?  Will you be picking up the Switch version? Let us know in the comments below.