Get Wrecked by Ys VIII Today

Niche developer, Nihon Falcom, bolsters the Western launch of its upcoming Ys VIII: Lacrimosa of Dana with a free PS4 demo available today via the PlayStation Store. The demo mostly takes place in a forest-y area called, Raised Coral Forest, which is unsurprisingly teeming with critters that want you and your two teammates dead. It closes out with a tense battle with an overgrown tri-horned lizard beast on a very sturdy log. It’s looking a decent vertical slice that’ll let players taste how the combat feels in the latest installment for the hardcore action RPG series. 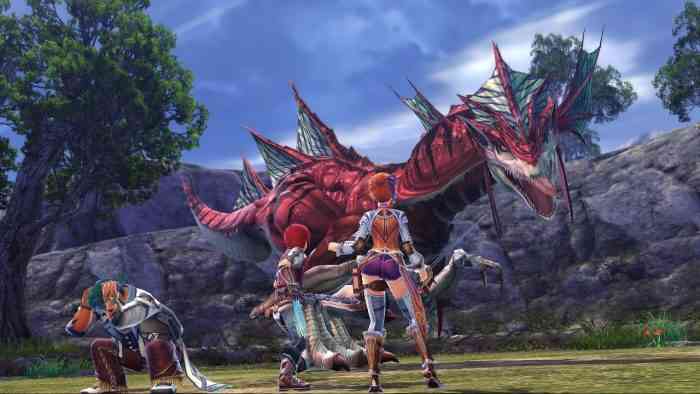 Originally, the title made its debut on PS Vita for Japan last year. To note the differences, the game’s publisher, NIS America, released a new trailer today that goes over the content exclusive to the PS4 and PC versions of Ys VIII: Lacrimosa of Dana:

So far, a couple places have put up reviews for this release, and so far, it sounds like it’ll be a treat for Ys fans who have been forcing themselves to get good, long before Demon Souls.

Ys VIII: Lacrimosa of Dana slashes onto PS4, PS Vita, and PC in North American on September 12th and in Europe on September 15th.z
Source: Gematsu

Sumo Digital’s Sackboy: A Big Adventure Hits PC In Late October
Next
Interview with Crash Wave Games on Their Early Access Title: Iron Tides
Previous
The Release Date for Both PSVR Titles The Inpatient and Bravo Team Has Been Confirmed