At Gamescom this year, Bandai Namco revealed that a private console beta will launch next month. Now, the developers have recently released a new trailer for Dragon Ball FighterZ, showing off an epic battle between Super Saiyan Blue (SSGSS) Goku and Vegeta. If you’ve been itching to play, this trailer gives you even more reasons to want to. 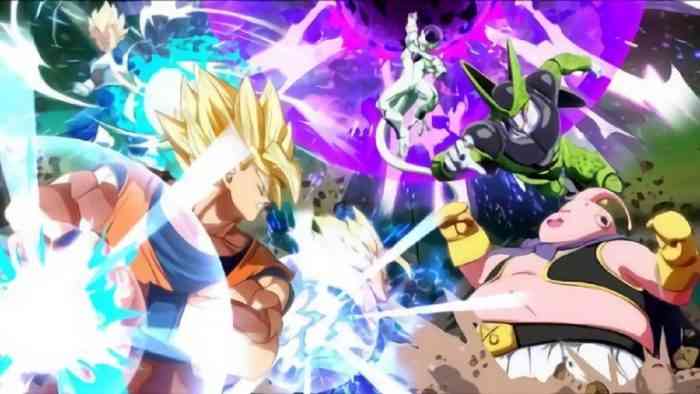 Both of these characters, alongside Golden Frieza are the only three fighters from the Dragon Ball Super series that have been confirmed for the latest game. From what we can see in the trailer, both Super Saiyan Blue Goku, and Vegeta look pretty badass. Goku’s ultimate attack looks very similar to a specific skill he used to fight against King Piccolo, while Vegeta’s moves look just as brutal as usual. These two characters were revealed earlier this month, however it’s the first time we’ve been able to see them in action. At the same time, it was also announced that the story will feature a different series of events than that of any of the series.

Aside from the original cast revealed alongside the announcement of the game, there have been a few others revealed as playable characters. These include Trunks, Piccolo, Krillin, Android 16 and Android 18. Of course, Android 18 uses Android 17 as a partner within the game as well. At Gamescom 2017, Bandai Namco released a trailer showing off the confirmed fighters, all looking just as fun as they are badass.

Dragon Ball FighterZ will be released in February of next year for the PlayStation 4, Xbox One, and PC. The latest title may also make its way over to the Nintendo Switch, but Bandai Namco has said fans have to show enough interest for this to happen. You can check out the latest trailer showing off Super Saiyan Goku and Vegeta in battle, below.

Dragon Ball: The Breakers Will Be Connected to the Xenoverse Titles