Independent film and games publisher Devolver Digital is proud to announce that the Call of Duty documentary, dearly entitled the “CODumentary,” will be releasing worldwide on September 19th, just in time to get you hyped up for the upcoming video game installment in the franchise, Call of Duty: WWII. The entire, feature-length documentation of the game’s tyrannic rise to a global blockbuster title is set to release on major video-on-demand (VOD) platforms and via the Steam Store. 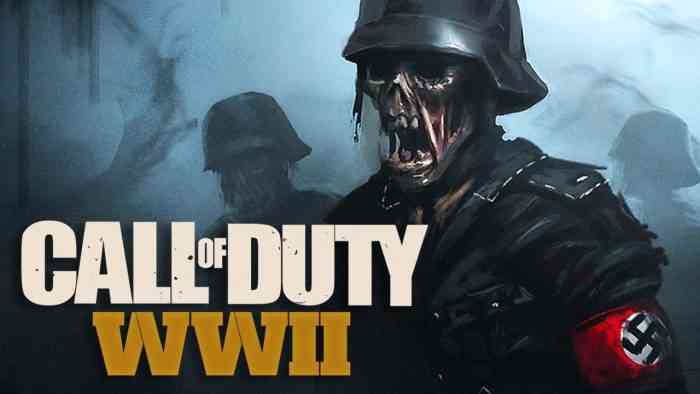 Created in the UK by Jonathan Beales, the 93-minute documentary dives deep into how Call of Duty has grown into one of the biggest global entertainment franchise blockbusters of all time. Detailing how its earliest stages of development, when sculpted by Infinity Ward in 2003, faced a strong and solid fleet of competition, the brand managed to rise to the top of high-quality WWII games and was able to sustain its position with a growing global fan base.

As the film crew traveled across North America, the UK & Europe, including to D-Day beaches and historical landmarks, the developers, fans, and professional players and numerous games experts describe the rich details which make the game a phenomenal experience and greatly contributed to its success.

The CODumentary will be releasing via video game publisher/film distributor Devolver Digital worldwide on the Steam Store and VOD via Amazon on September 19th, 2017. It will be followed up by releases on iTunes, Google Play, MGo, PlayStation, Xbox, TubiTV, Indie Reign, and the Indie Rights Vimeo Channel, along with DVD/Blu-Ray – The dates for these have yet to be announced.

Industry professional and producer Jonathan Beales commented “One of the biggest challenges making the film was encapsulating a 15 year timeline into 93 minutes. It’s been a great 5-year journey and though documentary is centered on video games, the story is always about the human input and endeavor involved. The rich experiences of developing games, playing them or waiting in line to buy them will always remain center stage.”