If you can find some time amongst all of the new releases this past month, three more games have been added to the Xbox One‘s Backwards Compatibility list. Now, alongside new titles released today, like Absolver, gamers will get a chance to replay play some of their favourite Telltale adventures. 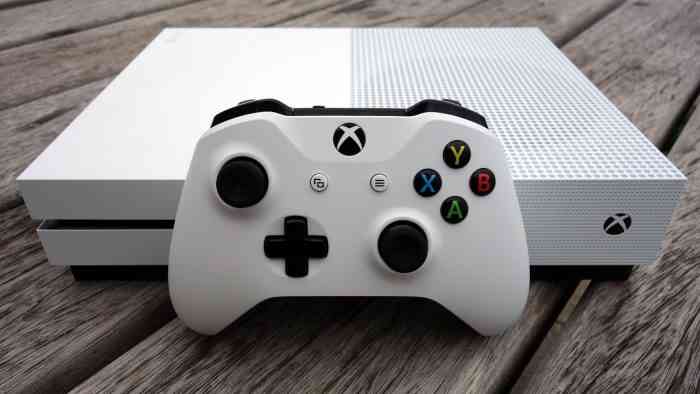 Like every other game available through Backwards Compatibility, you need to actually have the Xbox 360 version of the game, either the physical disc or the digital version, in order to have access to it on the Xbox One systems. Of course if you’ve never owned these games and want to give them a whirl, you pick them up in the Xbox Store. With the arrival of the final season of The Walking Dead next year, this may just be the perfect time to catch up. 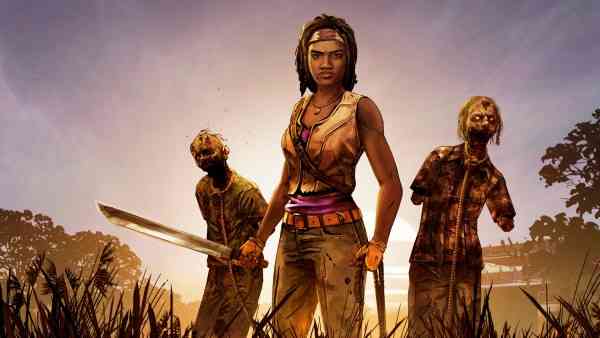 If The Walking Dead isn’t up your alley, Microsoft has also recently added Battlefield: Bad Company and Metal Gear Rising: Revengeance, among others, to Backwards Compatibility. Are you excited these are the latest titles added to the ever-growing list for the popular program? Let us know in the comments below and keep it locked for updates.

Rally Game WRC Generations Will Launch In Autumn 2022
Next
inFamous: Second Son and Child of Light Rumored for PS Plus in September
Previous
Interview with Crash Wave Games on Their Early Access Title: Iron Tides