Hold the Line in Aegis Defenders this Winter

While 2D Metroidvania indie games are certainly in abundance these days, Aegis Defenders tweaks the formula by adding tower defense gameplay to the brew. Those two game mechanics immediately sound at odds with Metroidvania being about progressing through maps whereas tower defense games typically focus on utilizing strategic defenses in a static map. Following yesterday’s announcement that the title will be at Gamescom in Humble Bundle’s panel, this upcoming indie game announced that it will be coming to PS4 this winter too. 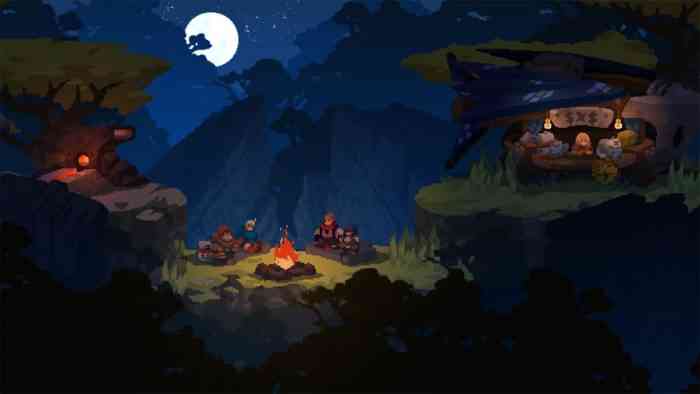 First off, the game will let you switch up to four characters, each with their own specializations. For instance, you’ll want Bart if you enjoy employing turrets to hold off a choke point while his granddaughter, Clu, employs long-range fire arms to keep enemies at bay. This character swap happens on the fly mid-level and can help solves puzzles until you reach the end of the level’s Base. There, the tower defense aspects come to surface as you defend yourself Helm’s Deep-style. Besides that, the game will also employ a drop-in/drop-out co-op as the story campaign is completely playable with a friend.

This Kickstarter game from GUTS Department looks to be a breath of fresh air to the somewhat overplayed Metroidvania formula when it releases later this year for PC and PS4.