“Everybody Gets One” – Spider-Man

Last week, when the SNES Mini went on sale on Amazon UK, it sold out within mere minutes. The limited console release from Nintendo has many fans in a nostalgic frenzy. For whatever reason, however, Amazon UK recently contacted buyers who purchased multiple units. 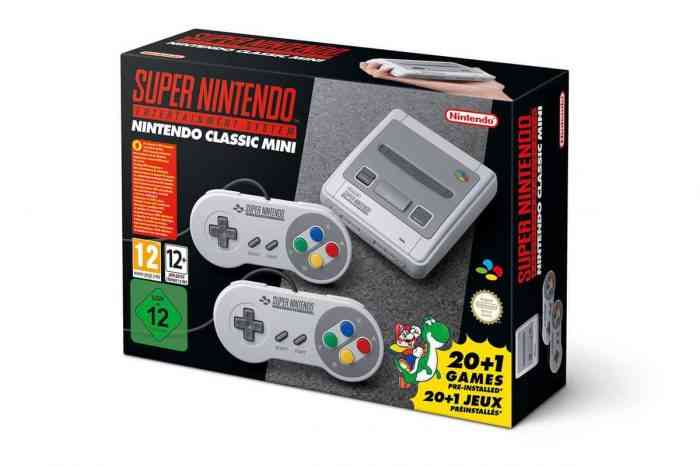 According to the message, Amazon UK has taken whatever amount of SNES Mini units sold and decreased that number to one per person. Thus, whether it was 2 or 20, every buyer is now receiving a single console.

For now, we’re unsure as to why Amazon UK made this move. Perhaps it was a request made by Nintendo so that console scalpers wouldn’t feed on gamers’ passions. Perhaps the company overestimated initial product availability.

Now that we’ve seen this for the UK, does that mean Amazon will continue this trend for SNES Classics that go on sale in North America? Some time has passed since Nintendo fans started asking retailers everywhere to set a console purchase limit. By selling no more than one or two consoles per customer, retailers could lessen the shortage of hardware as a result of console scalpers. Amazon UK may be leading a positive trend if that is, in fact, their goal.

The SNES Mini and SNES Classic come pre-loaded with 21 classic Nintendo games including the never-before-released Star Fox 2. What are your thoughts on limiting buyers to one SNES? Were you lucky enough to get your hands one? Let us know in the comments below.