Aksys Games Will Be Bringing Creeping Terror to the West

Creeping Terror to Arrive this Fall

During a panel at Anime Expo 2017, game publisher Aksys Games announced that they will be bringing Creeping Terror to the West on the Nintendo 3DS and PC for Fall 2017. With Aksys publishing titles such as Zero Time Dilemma, this one looks to be right up their repertoire. The 2D horror title was released awhile back by Nikkatsu and Sushi Typhoon Games in Japan on the 3DS eShop. 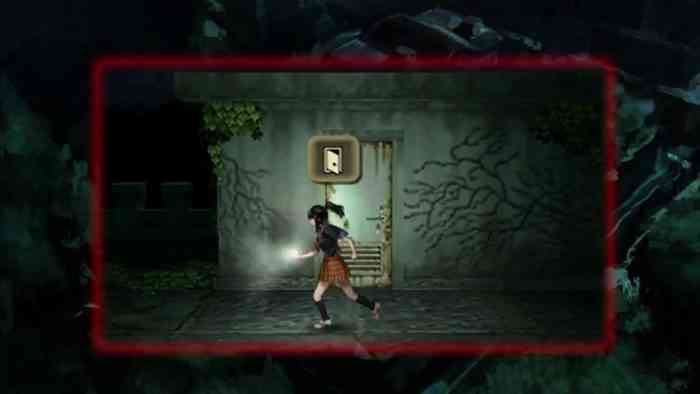 The 2D horror title genre is still kicking around, it’s not the most immediate genre most players expect when thinking of a horror game. That said, YouTube any old school Clock Tower LPs to see how the genre can be home to some terrifying gaming experiences. For Creeping Terror, players will control the high schooler, Arisa, who finds herself in a dire situation in a dark cave beset with unspeakable horrors.

The game looks like a tense experience and the graphics help to strike the right mood too. Glad to see 3DS get another horror indie experience, but I can’t help wonder why it won’t be coming to Switch as well since it’s also coming to PC which shows they’ve created a build that eschews the 3DS’ dual screens.

After Persona 4’s Success on Steam, Sega Looking to Expand Their Market
Next
Nintendo Switch Will Outsell Xbox One This Year, According to Analyst
Previous
NES Joy-Con Controllers Are Beautifully Retro but Break the Bank