For One Reason or Another, the Developer Held off on E3

At the end of last year, renown game director Hideaki Itsuno delivered news of a new project. This is the year he reveals a new game for Capcom. As the director of Devil May Cry 2, 3, 4, and Dragon’s Dogma, he’s left fans plenty of room for speculation. But if it’s true, why was there no E3 showing? He updated his fans on Twitter. 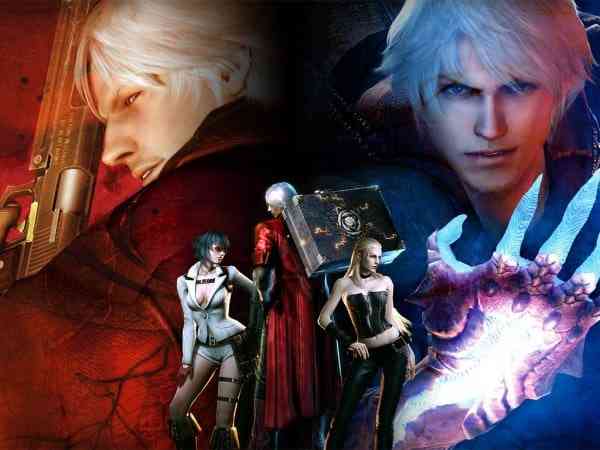 Sorry to not announce anything at E3.
Please wait as my project is progressing smoothly.

It may be that the new “project” wasn’t ready, or he wanted to wait for another event. No word yet on the kind of project he’s working on, but he’s excited and so are we. Many fans are pointing to the development of Devil May Cry 5. While that seems like a definite possibility, there’s an equally likely project.

In case you missed it, word of a Dragon’s Dogma remaster arrived earlier this year. The game will be arriving in the Fall for PS4 and Xbox One. It could arrive around the same time as the Tokyo Game Show. Hence, we could witness the announcement of a sequel in tandem with the rerelease.

Or maybe Itsuno is working on a completely new IP. What are your thoughts? Feel free to let us know in the comments below.