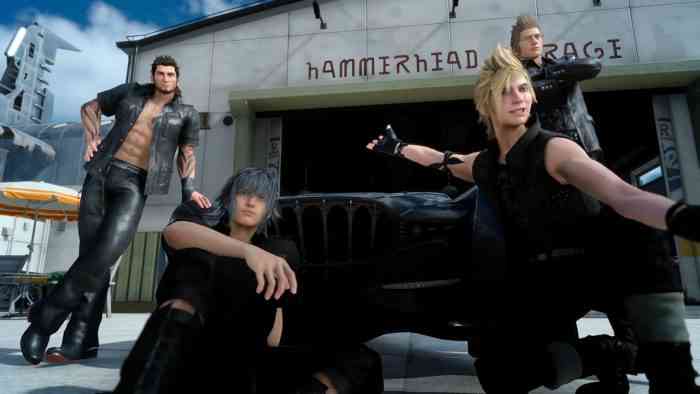 This is what Mr. Kamikokuryo had to say about his resignation on Twitter: “Yesterday, I left Square Enix as of March 31st. Since I joined in 1999, it has been a little over eighteen years. It was a wonderful experience going from concept artist on Final Fantasy X until Final Fantasy XV. I am grateful to the company for the opportunity to encounter so many talented people.” He also discussed what the future holds for him stating, “While I feel a bit hesitant, i’d like to dedicate myself to drawing from now on. While doing art director work as a freelance in the future, I’d like to resume my artist activities. To all the staff and the users who supported me for a long time, I’m really thankful.”

He isn’t the only Art Director to leave the company recently, as Yosuke Naora, who also worked in the same capacity on Final Fantasy XV, left at the end of September last year. Of course, these changes are quite normal after completing large projects that these directors have given all of their time and energy to over the course of a few years.

Whatever Isamu Kamikokuryo decides to do in the future, we’d like to wish him good luck and thank him for his dedication and amazing work to the Final Fantasy franchise over the years. It definitely won’t be last we’ll see of him!