Killing Floor 2 Gets a Free Update

Earlier today Tripwire Interactive announced that a new content update has been released for Killing Floor 2, and the best part is that it’s free! The new update: the “Descent Content Pack” adds two new and exciting maps, as well as two new weapons. Of course, the announcement of a free content update just wasn’t enough, as Killing Floor 2 got a brand new trailer and some screenshots! Merry zombie slaughtering! 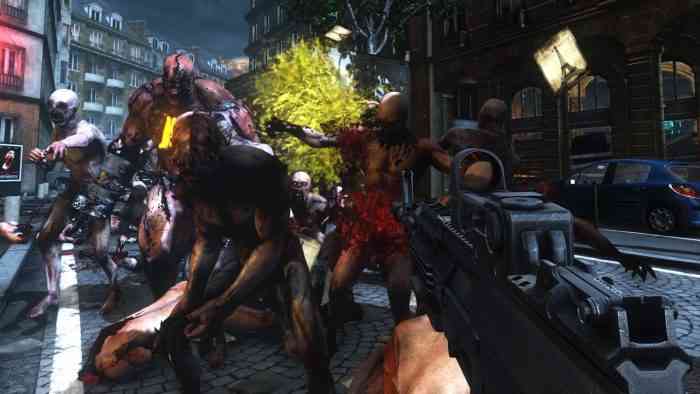 Tripwire Interactive gave a full run down on the two new maps, as well as the two new guns. Here’s what they had to say:

“The Descent Content Pack features the namesake map, the Descent, which is an all-new type of map never seen in Killing Floor 2 before. The Descent map introduces the new Holdout sub-mode into Survival and will drop players into a new random battle location each wave, making them vulnerable to the horrific Zeds hoping to catch them off-guard. In addition, as a show of its commitment to their devoted and talented fan base, Tripwire has included the community-made Nuked map into its official line-up. Additionally, the Descent Content Pack includes two brand-new weapons for players to gear up and fire off. Fans of the original Killing Floor will be excited to see the return of the Spitfires, which will see its induction back for single and dual flare gun revolvers for the Firebug perk. An additional weapon makes its introduction into the franchise, the Stoner 63a LMG is a light machine gun allowing for long sustained firepower.” There have also been a few additional PlayStation trophies added as part of the update as well!

Killing Floor 2 is currently available for PC and PS4 only. The excitement for this free content update isn’t just limited to players of the game however, as Tripwire Interactive also announced that Killing Floor 2 will be on sale for the next few days to celebrate! The game is on sale at 33% off in the North American PlayStation Store from now until March 28th, and on sale at 50% off on Steam from Thursday, March 23rd, until Monday, March 27th.

Check out the new trailer and screenshots below. 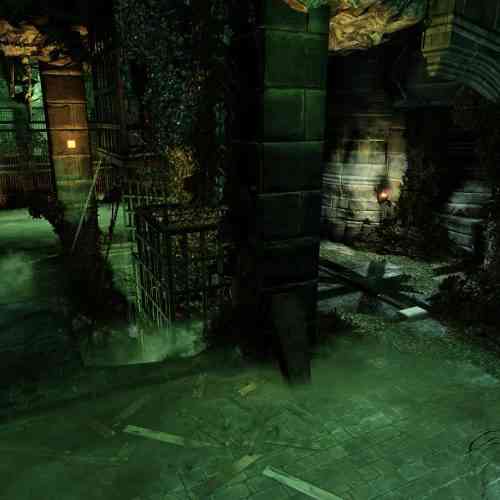 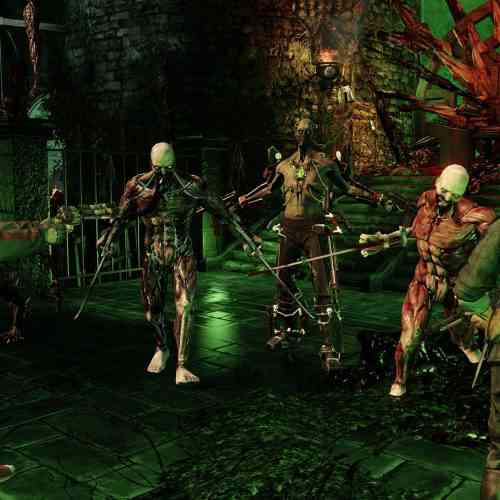 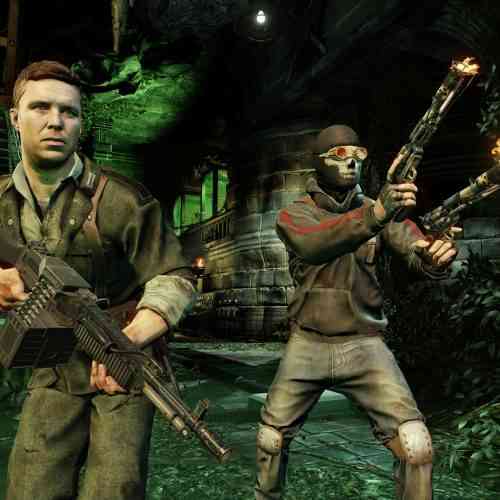 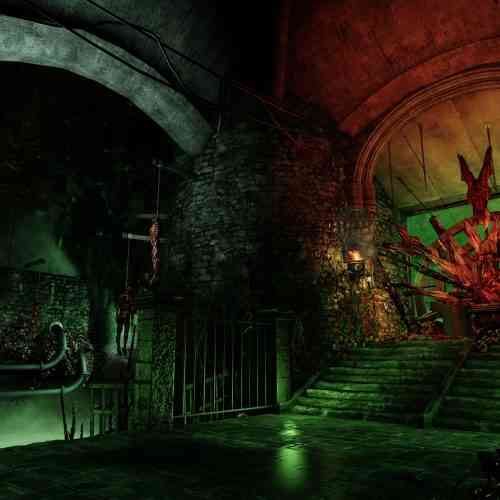 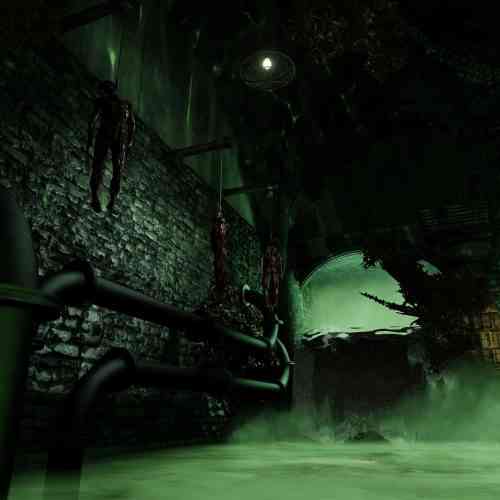 This Summer, Charlotte Cracker Joins the One Piece: Pirate Warriors 4 Fray
Next
Newest Deals for the PlayStation 4, PlayStation 3 and PlayStation Vita Have Been Revealed
Previous
Civilization VI Getting A New Update With Two New Civs