This month has been a great month for the Xbox Games with Gold program. At the beginning of the month we got the first-person psychedelic horror game Layers of Fear for Xbox One and the classic first-person shooter Borderlands 2 for Xbox 360. Starting today we get E3 2014 “Game of Show” Evolve Ultimate Edition on Xbox One and on Xbox 360 we get action arcade game Heavy Weapon. 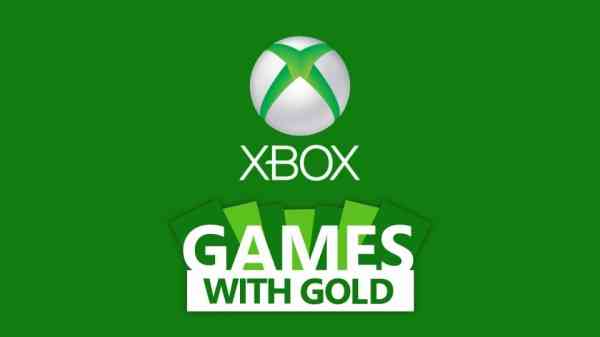 Check out the the full list for the month of March:

If you’re not familiar with the games, they also delivered a nice little trailer giving a look on the offering. You can check the video out below.

Keep in mind that, as usual, Xbox 360 games will be playable on Xbox One via backwards compatibility.