Today, 2K and Firaxis Games announced that the popular mod for XCOM, called “Long War” will be coming soon to XCOM2. Appropriately named Long War 2, the mod is being developed by the same people who created the original mod for Enemy Unknown and Enemy Within. Above links are for console versions of the game, click here for PC. While the mod is being released for PC, XCOM 2 runs perfectly on consoles and it is conceivable that the official support of the developers could mean eventual console support. 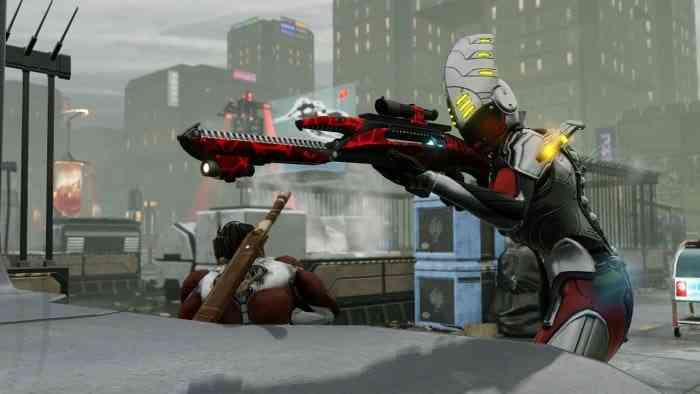 Formerly knows as Long War Studios, newly renamed, Pavonis Interactive, has already been working on the mod for some time. They are the same team that has already brought some great mods to XCOM 2 on PC like the Alien Pack and the “Perk” and “Laser Pack” mods. The Long War mod for the last XCOM game was incredibly well received by the community as well as the developers.  The original mod was a tremendous overhaul to almost every aspect of XCOM and was in beta from 2013 to 2015. Hopefully with all that Pavonis Interactive has learned, Long War 2 will be deeper, slicker, more polished than the already outstanding mod they produced for the previous series title. If you’re not familiar with the series, check out the trailer below:

The Long War is similar to “super hard” or “survival mode” in other games, adding layers of complexity to the already challanging tactical system of XCOM. As the name of the mod suggests, it greatly extends the length of the game by not only upping the difficulty, but also by adding a significant number of new soldier classes, weapons, abilities, and consumables. If that wasn’t enough, completely new features like soldier fatigue and enemies that evolve and improve more than ever before, will definitely keep you on your toes. 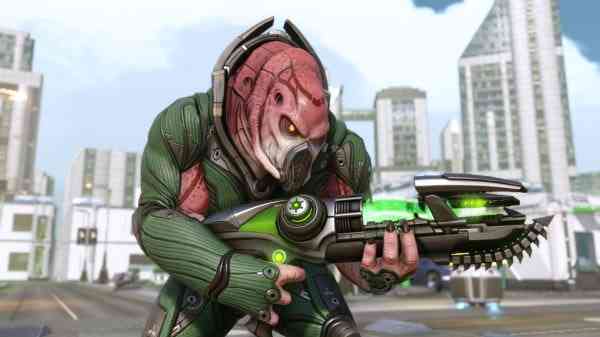 2K’s official XCOM 2 blog promises that more information about Long War 2 will be released in the coming weeks. Until this literally game-changing mod drops, you can still play the original Long War mod on PC for XCOM: Enemy Unknown to check out Pavonis Interactive’s previous work. If you are one of those brave enough to fight the Long War, then really, all we can say is, “good luck Commander,” you’re going to need it.