It’s Not an Event; It’s More Battleborn Content and Mayhem

As of today, players can engage in Battleborn’s third story operation, brought to you by Gearbox and 2k. The DLC mission, code-named “Oscar Mike vs The Battle School,” comes with access to the game’s 30th hero, Beatrix. While both represent major add-ons to Battleborn, they are only part of a more expansive Winter Update. 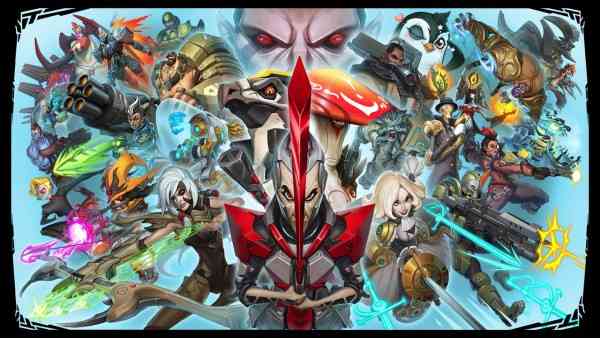 Of course, these latest DLC come with the $19.99 season pass, also available as standalone content for $4.99. But if you’re looking to seize the day dodging dangerous traps, beating obstacles, and fight in rigorous, satisfying combat, Oscar Mike may be just for you.

Additionally, Beatrix expands the roster and may serves that itch to deliver biological mayhem. As a rabid doctor and obsessive hygienist, Gearbox’s latest character comes as plague incarnate. You will manipulate life, spread disease, and experience all the glory of a deadly physician. And with the announcement of Beatrix comes a new trailer showcasing her wild abilities. Watch below:

Hitherto, many Battleborn characters originally came locked; no longer. Another feature of the wide Winter Update: players now have access to the core 25 characters at launch. Less grinding and more experiments as of today. But Gearbox has also overhauled the UI, incorporating a draft mode in the process. Moreover, Players now get boosted credit rewards that deliver quicker loot packs, and PS4 Pro owners now have support. Further details can be found at the official Battleborn blogpost.

Now that Battleborn has been extensively reworked, what are your thoughts. Does this FPS / Moba sound like a name worth buying or returning to? Comment your thoughts and let us know. And for more of the latest on gaming, you can always keep updated on COGconnected.

NBA 2K21 Brings the Basketball Court to the Beach