The Hitman GO, Lara Croft GO, and Deus Ex GO Trilogy Collection Is Now Together as a Bundle

Square Enix Montréal announced a new addition to the GO Trilogy collection today – Deus Ex GO. Now the Hitman GO, Lara Croft GO, and Deus Ex GO puzzle games are all available together as a bundle on the Apple App Store and, for a limited time, gamers can purchase the Trilogy as a bundle for $4.99 or individually for $1.99. 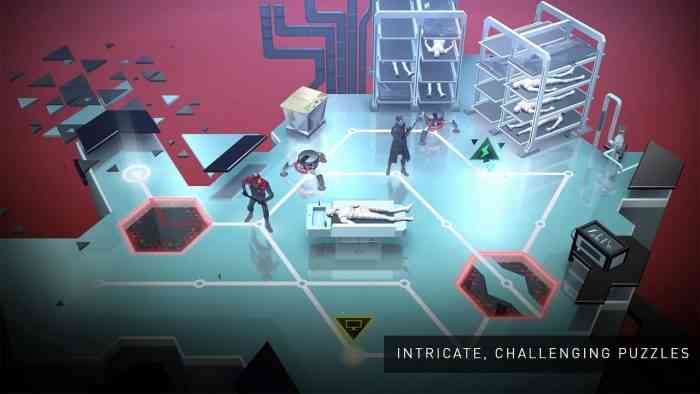 Gamers with Apple TVs will also be able to play the Hitman GO, Lara Croft GO and Deus Ex GO Trilogy collection in HD from home, using the Apple TV remote as a controller. Deus Ex GO and Lara Croft GO are also available on Amazon Underground for Android and Fire Tablet gamers today for free! And if you’re wondering where Hitman GO is, don’t worry. On December 22, it’ll be joining the roster. too

A special, behind-the-scenes documentary will be releasing in early 2017, commemorating the GO Trilogy series and taking a look a what’s next for the studio.