Team EnVyUs’ win over Splyce in last Sunday’s epic showdown, pitting the top American squad head-to-head against Europe’s top team at the Call of Duty World League Championship was the most viewed esports event in Call of Duty history. Fans tuned-in to Sunday’s conclusion held at Call of Duty XP, to watch these two teams compete for their share of $2M – the biggest prize purse in franchise history. Broadcast across five languages, the worldwide peak concurrent viewership topped the previous record for Call of Duty esports events by more than 40%, including previous COD Championship and Stage Finals. Combined the Call of Duty Championship matches surpassed more than 20 million views. 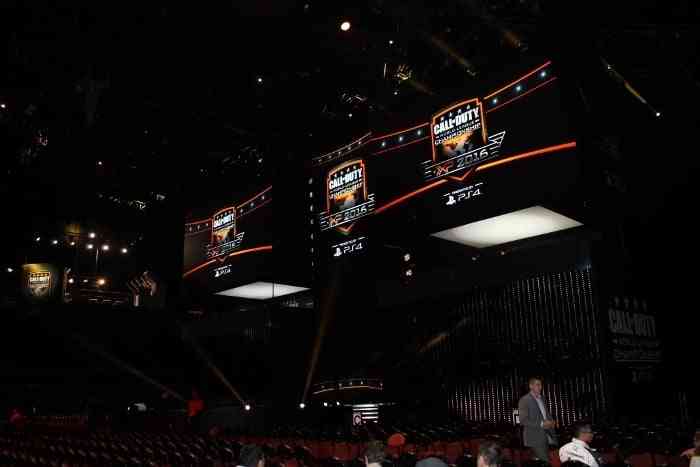 “Sunday’s Finals were the perfect conclusion to the biggest fan celebration in our history with Call of Duty XP and to the debut season of the CWL,” said Rob Kostich, EVP and GM, Call of Duty, Activision. “With over 1,000 teams participating from all over the globe, it came down to the final two elite squads, one from North America and one from Europe. It was an epic, raucous finale that capped an incredible weekend of action that was watched around the world by millions. We cannot thank the Call of Duty community enough for their support, it has been incredible all year long.” 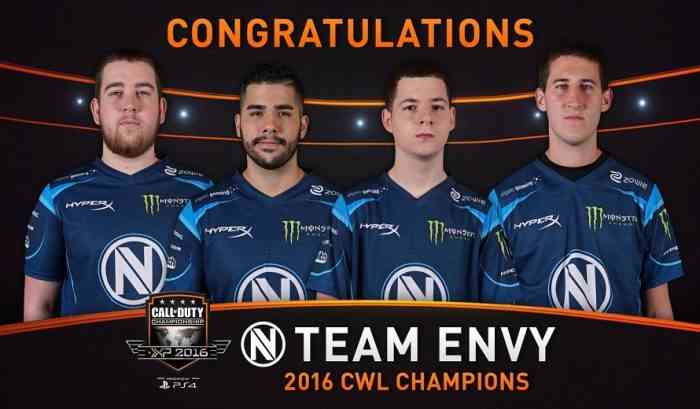 The esports competition was held in front of a sold-out audience of thousands of fans inside the Forum in Inglewood as teams attempted to survive four days of intense competition playing Black Ops III. The action was shown around the world via Twitch, MLG.TV, YouTube as well as viewed in-game itself (Black Ops III PS4) on the Live Event Viewer. Reflecting the worldwide appeal of the CWL, the action was produced and broadcast in English, French, German, Italian and Spanish. According to Activision, more than 40% of the viewing audience tuned-in from Europe.

The inaugural Call of Duty World League Championship, presented by PlayStation 4 season has consistently captivated fans throughout the year. Heading into the CWL Championship, Call of Duty competitive fans had already viewed more than 1.1 billion minutes of content across 100 million tune ins.

In total, the year-long prize purse for the CWL was over $3.5 million. Fans can re-live the Championship action on the Call of Duty YouTube Channel https://www.youtube.com/user/CALLOFDUTY/videos.