Developers Can Now Publish Windows Apps Direct to Xbox One

Expect To See More Apps On Your Xbox Real Soon

Today Microsoft announced that developers who are creating apps for the Xbox One can now submit their work to the Xbox Store for publishing to the console’s millions of owners.

Presently, only major companies and developers with exclusive access had the ability to submit an app to the Xbox One, but with this update, even the smallest independent developers can bring their applications to the console. 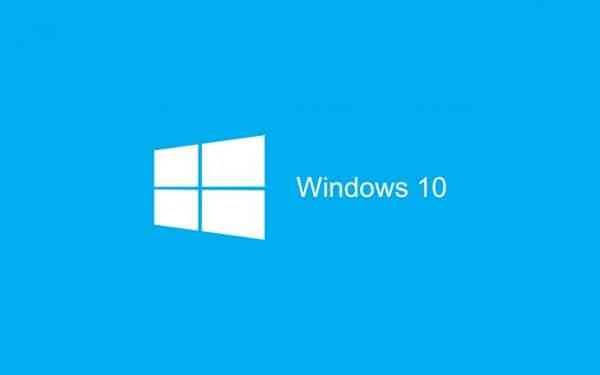 With the addition of new capabilities to its Dev Center that should make multi-platform publishing a whole lot more straightforward, as well as provide more feedback to developers.

“Dev Center has accepted submissions built using the Windows 10 Anniversary Update SDK build 14393 since earlier in August. Starting today, you can offer your apps built using this latest SDK to customers on Xbox One. To target your app to Xbox, select “Windows 10 Xbox” in the device family availability section of the Packages page of your submission, as described in the simplified device family targeting announcement below.”

Microsoft’s been working towards this point for some time but this is the first time devs have been able to offer apps built using the Anniversary Update SDK directly to Xbox One owners.

The Dev Center Dashboard has also been overhauled, meaning it should be quicker and easier to edit apps, as well as bringing notifications and personalized suggestions.

Ultimately, there are a whole load of new options aimed at giving developers more control over their apps and games across Windows and Xbox devices. These include the ability to only push an update to a small percentage of users or to make updating mandatory, which would be handy if, for example, a developer discovers a serious bug.

If you want to start making cross-platform games that’ll end up on the Xbox One, don’t forget that you’ll need concept approval too.

The Dark Pictures Season 1 Comes to a Close With The Devil in Me
Next
Boundary Pushing, Steampunk themed ‘Frostpunk’ Hitting PC in 2017
Previous
Tiny Troopers Joint Ops ‘Zombie Campaign’ Shuffles to PS4 on Sep. 27