Indie developer RealityArts announced that its upcoming flight FPS game, Voidrunner, will soon be launched on closed beta via Steam on a global scale. 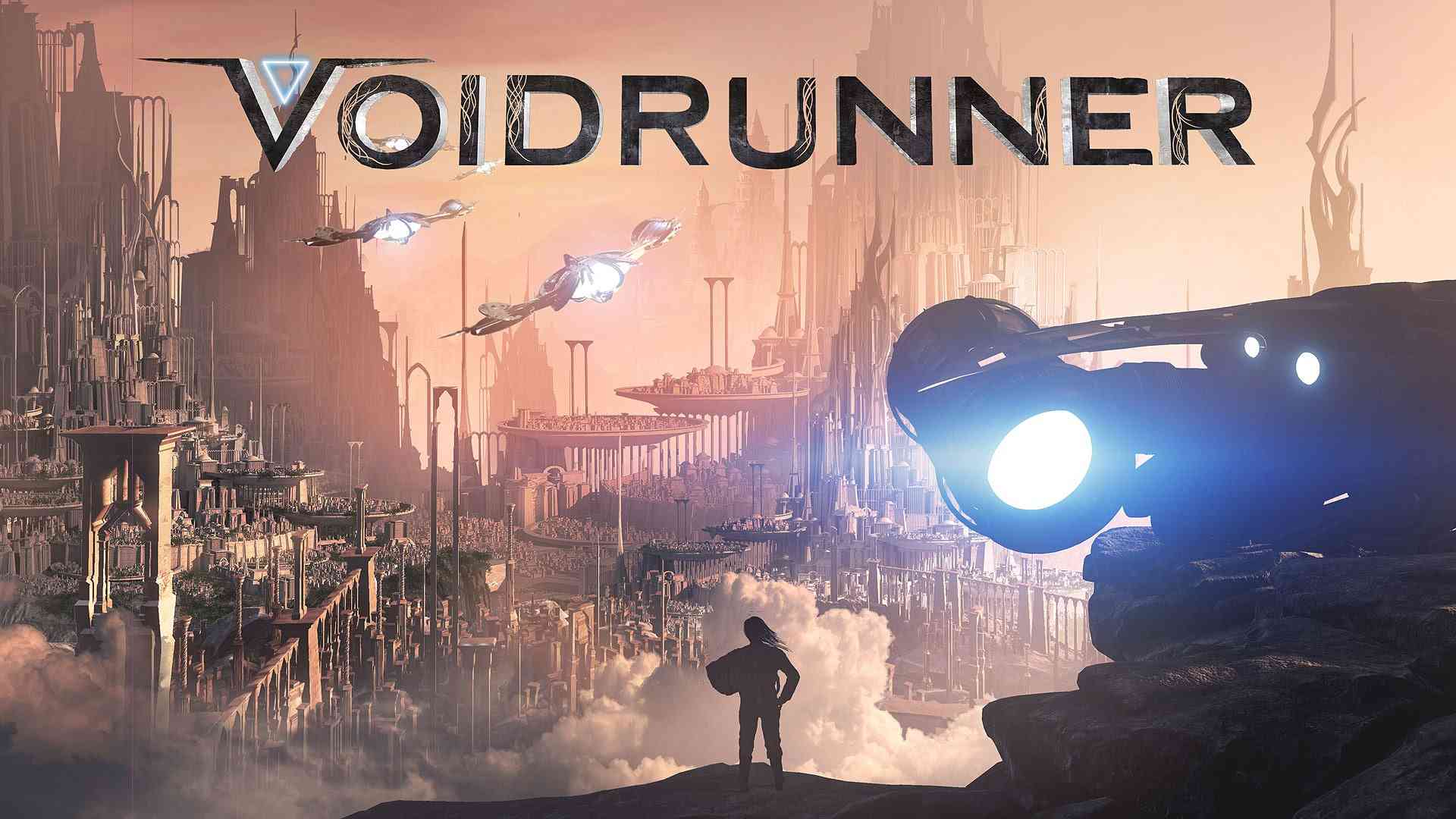 A year ago, Voidrunner was Greenlit through the Steam Greenlight program 3 days after its launch. RealityArts has been developing the game since. Voidrunner is also one of the winners of Unreal DevGrants of Epic Games. RealityArts celebrates the closed beta announcement with the release of a new gameplay video.

Voidrunner combines First Person Shooter controls with the dynamics of flight games. This gives players a smooth and accessible, yet entertaining gaming experience. Because it is not a simulator game, RealityArts promises the high adrenaline combat experience that can be found in FPS games.

RealityArts plans to launch its closed beta of their game by the end of July. Players can now sign up on here and get their free reservation.

RealityArts is an independent entertainment studio based in Istanbul, Turkey. It was founded with the goal to create immersive experiences in the entertainment industry. Voidrunner is the studio’s first title.