Watch as box office star, Roger Brown takes on the role of Electro Griffin, bringing his heroic theatrics from the big screen to the planet Shear in his greatest role to date.

Armed with an all-new arsenal of shocking weapons, including: 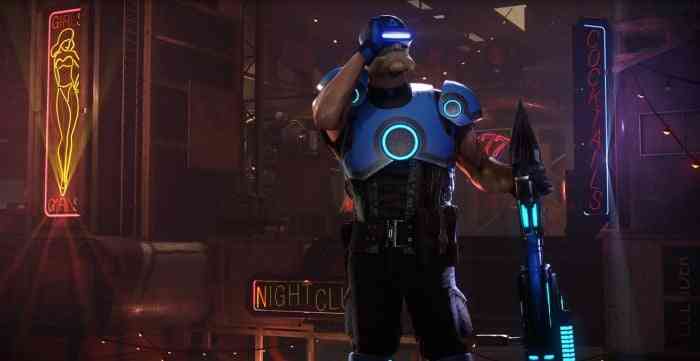 For complete details on Electro Griffin, visit the Evolve blog at: https://evolvegame.com/news/en-electro-griffin-hunter-adaptation-now-available

Earlier this month, we told you how FPS game Evolve went completely free on PC and saw an almost immediate boost in its player numbers. Then 2K and Turtle Rock Studios announced that Evolve: Stage 2 has added one million new players since then.

NBA 2K21 Brings the Basketball Court to the Beach