Four years ago Square Enix cancelled Climax Studios’ Legacy of Kain game. Thanks to some digging by Eurogamer’s Wesley-Yin Poole there is some new information why Legacy of Kain was canned and some leaked gameplay footage to go with it.

Early on in development, Climax reported that Legacy of Kain would be like “if HBO done Zelda” in terms of their vision to marry a gritty world with the fantastical elements of the Kain series. Speaking to Eurogamer, one anonymous source close to the project indicted that, “from the very beginning Square said it had to be super gritty modern, while still staying within the remit of this world.”

Poole states, “Climax’s Legacy of Kain would be a reboot of sorts, although set within the timeline established by the previous games. This reboot, or reset, as it was called, was driven by the need to move away from the convoluted storyline of the original games. And so, Black Cloth was set hundreds of years after Soul Reaver.”

Bearing the codename “Black Cloth” at the time, another source goes on to reveal that the end product may not have pleased long-time Kain fans.

“It wasn’t for them. They’re a very niche audience, really. [It was more] can we persuade people who play Call of Duty now to play a Legacy of Kain game? Which is harder. We want to see him more violent. We want to see him covered in blood. That was the feedback we got. Ergo, that’s what happened.” 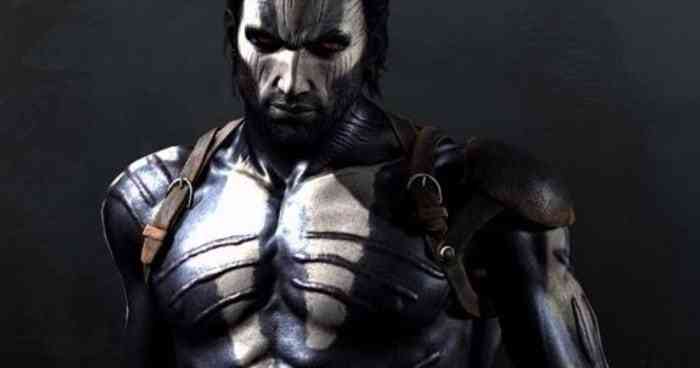 In tandem with the report, Eurogamer also relayed leaked gameplay showcasing Legacy of Kain: Dead Sun in motion. You can watch that video above.