VR or PC, P.O.L.L.E.N. is an Immersive Experience

Get ready to be immersed in one hell of a virtual romp through outer space. P.O.L.L.E.N drops simultaneously on Steam, as well as in a near-final beta on the Oculus Rift. Both types of user can expect full mouse/keyboard and gamepad support, however the Virtual Reality version of the game will receive an optimization patch after launch in order to smooth out any issues.

The game’s been crafted to deliver two very unique experiences. Players are thrust into an incredibly atmospheric world, in which they can interact with almost every object. No leaf should be left unturned, as even the tiniest detail could be key to solving the dizzying mystery behind this title. Drawing inspiration from classics such as Solaris and 2001: A Space Odyssey, players will be transported to an alternate reality, where The US/Soviet space race never ended. Upon RAMA, the 13th, space station, players will be treated to a truly immersive experience, and can expect a truly unique adventure set in an interesting scenario.

In P.O.L.L.E.N, mega-corporations are situated all over the solar system, and in the player’s case, they find themselves on the surface of Titan, Saturn’s largest moon. Taking on the role of an average crew member, they are tasked with discovering why one of their fellow comrades disappeared seemingly without a trace. It’s a bizarre set of circumstances, and players can expect to be thrust into a world that will pull them in like no other over the course of this eight hour adventure, with eye-popping graphics, intensely atmospheric sound design, and an intriguing mystery to unravel, bit by bit. 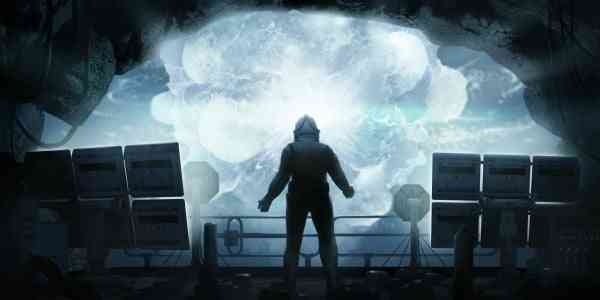 P.O.L.L.E.N is available today with Oculus Rift support on Windows PC through Steam, GOG.com, the Humble Store and Playfield for $24.99. It is expected to arrive on the PlayStation®4 computer entertainment system and HTC Vive at a later point in the year.