A new trailer for STAR OCEAN: Integrity and Faithlessness, the latest game in the series, foreshadows an unknown menace headed for the underdeveloped planet of Faykreed, where Fidel Camuze, his childhood friend Miki Sauvester, and a mysterious young girl named Relia, who holds the key to the story, get drawn into a battle that may change the fate of the planet. 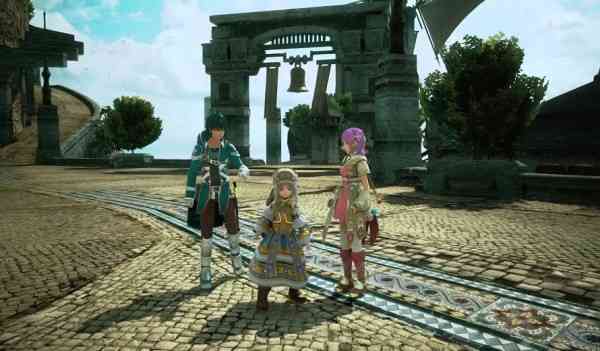 STAR OCEAN: Integrity and Faithlessness will be released for the PS4 system in 2016. Set between the events of the second and third games in the series , it apparently takes place centuries after humans have left Earth for the stars. At this point in history, the Pangalactic Federation is nearing the fulfilment of its mission: Peace and order throughout the galaxy. However, the embers of conflict begin to stir once more on the planet of Faykreed, 6,000 light years from Earth, as a new story begins in the ocean of stars.

To find out more about the game, check out their webpage, here.