In preparation for new add-on content Just Cause 3 will be receiving a new patch update on Friday March 4th that includes the following fixes: 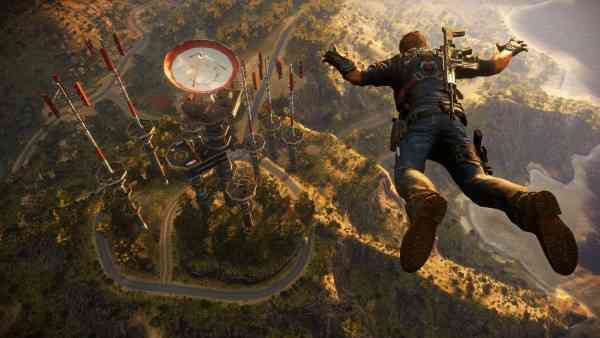 This is all to prepare for the March 8th launch of the new Sky Fortress DLC to Air, Land and Sea Expansion Pass holders. The rest of the general public will be able to download the content on March 15th, one week later.