Are You Nintendo’s Biggest Zelda Fan? Prove It For a Chance to Win

To celebrate the launches of The Legend of Zelda: Twilight Princess HD and Hyrule Warriors Legends, Nintendo of Canada is running a contest to find Canada’s biggest Legend of Zelda fan!

For your chance to win, create and share a video, piece of artwork, cosplay, or just tell Nintendo about an experience you’ve had with The Legend of Zelda series.

Share your submission on Facebook or Twitter and tag it with the hashtags #ZeldaFan and #NintendoContest. Both hashtags must be included in order to successfully enter the contest. 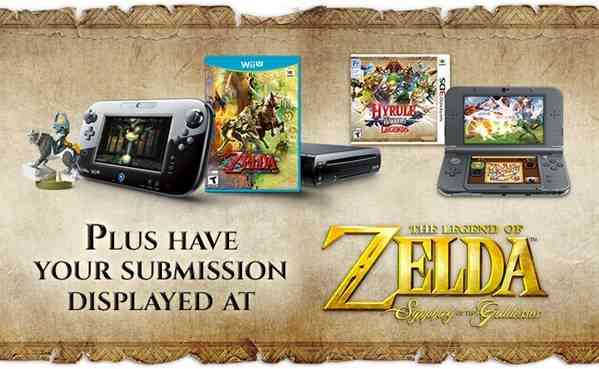 The Grand Prize Winner will have their fan submission displayed at select Legend of Zelda Symphony of the Goddesses Canadian shows.

In addition, they’ll win a Zelda prize pack including both Hyrule Warriors Legends, the Legend of Zelda: Twilight Princess HD plus a New Nintendo 3DS XL and Wii U. 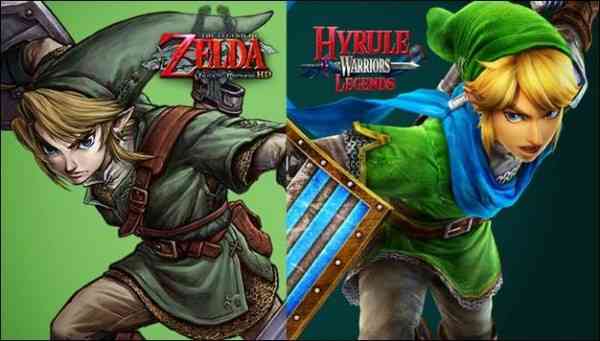 Good luck to everyone participating!