ClaDun Sengoku Announced for PS Vita, Coming May 26 in Japan

A new ClaDun title, ClaDun Sengoku, has been confirmed for the PS Vita. The title is apparently currently in development, and will be released in Japan on May 26th in stores and digitally. A “Real and Retro” soundtrack will come with early purchases of the game. 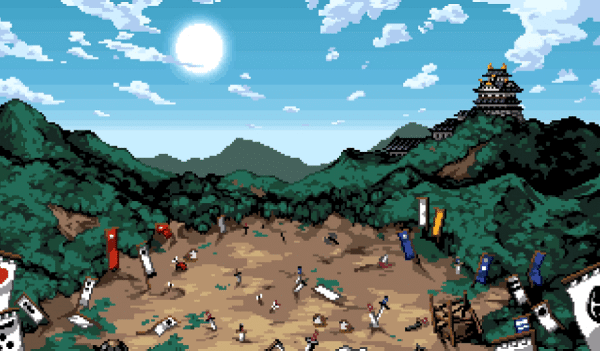 Apparently set in the Warring States period in Japan’s history, ClaDun Sengoku will allow you to create and play your own custom character. The game will apparently feature seven job classes including merchant, corrupted priest, sorcerer, samurai, aristocrat, swordsman, and necromancer. The character classes can use various weapons like swords, spears, and bows, as well as others.

NNippon Ichi software had recently teased a “retro” title with a teaser trailer released on YouTube February 4th. Speculation abounded as to what the title might be, and now it appears that ClaDun Sengoku is that new title. Check out the trailer below:

ClaDun Sengoku is apparently being Directed by Yoshihiko Toda. No word yet on whether this title will get a North American release. We will keep you posted on any new details.