Black Friday has become one of the busiest shopping days of the year for gamers. But, with so many retailers getting in on the frenzy, the sheer number of places to look for deals can be daunting.  We at COGconnected once again have you covered.  We have gone through all of the various flyers, websites, and Black Friday articles, and boiled them down into one, massive handy Black Friday Guide for you.  Take a look, and see what deals catch your eye.

A note about the guide: we have provided links where possible, but keep in mind that some deals will not show until the day they are unveiled.  Also, many deals will have disappeared if you search for them after their expiry.

Also, remember that many of these deals are not official yet – they are sometimes based on leaks or other unsubstantiated information.  The information you see here is just the most complete idea we had at the time of printing.

Note: Amazon will be revealing daily discounts from Nov. 26 to 29. Different deals will be available at different times. Amazon’s video game deals website will be a central hub for its Black Friday offerings. Check it regularly for refreshed additions.

Here are some highlights of the deals Amazon is rumored to be planning – links will not reflect discounts until they are activated: 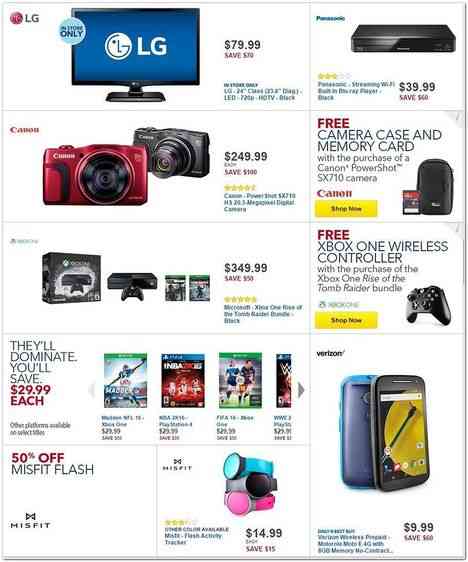 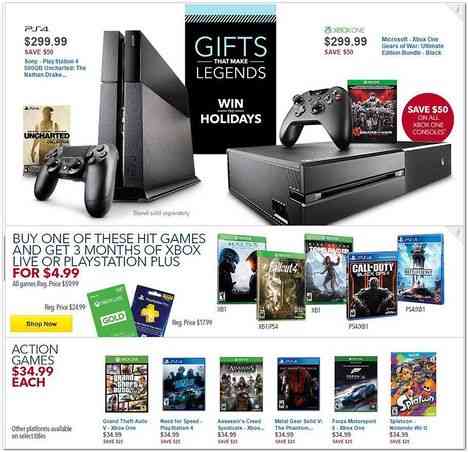 NOTE: These are rumored deals based on an unofficial leak.  Various discounts and deals at the Dell Online Store (deals will show on the date). 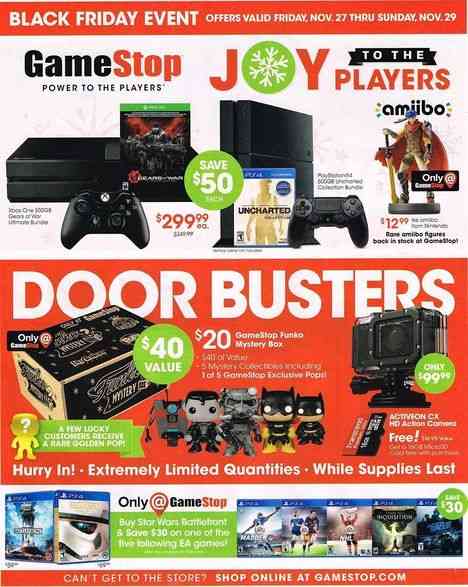 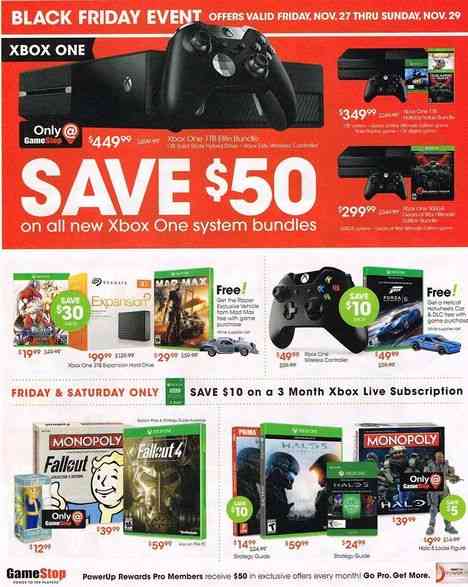 We’re not done yet! Click on thru to page two for even more deals!


The Best PC Accessories To Enhance Your Gaming & Streaming Experience

Eat Up The Deals This Weekend On Resident Evil Village, Scarlet Nexus & Many More

Demon’s Souls and Other Incredible Games Get Their Prices Slashed!