If you are a Steam gamer who likes to pay a very little amount for your games (duh!), then you might want to check this out: Bundle Stars is launching what they says is “the sale to end all sales.”  Starting today and running until 1st December, gamers can apparently grab a massive number of Steam game bargains, including a selection of best ever prices.  From Triple-A blockbusters to Indie Classics, Bundle Stars assures us that the Armageddon Sale features something for everyone.

In total, there are apparently deals to be had on 100s of products over the course of the next week, featuring savings of up to 90% off normal recommended store prices.  From RPG to FPS to RTS, all popular genres are covered. 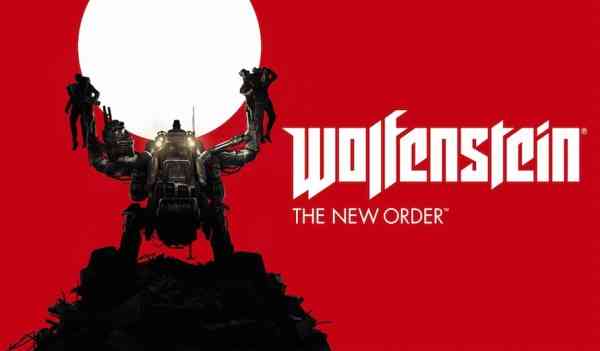 All of the deals included within the Armageddon sale are available for 72 hours, unless otherwise stated.

Some of today’s opening sale deals include:

How do you take advantage of this sale?  Go to Bundle Stars. After redeeming your bundle keys on Steam (a free user account is required), you can download your games and start playing.

Check COGconnected daily for more brand new deals from a range of the best developers and publishers on the planet.