Rainbow Skies and Rainbow Moon Coming to PS4 in 2016

Hong Kong-based EastAsiaSoft Studios and SideQuest Studios have announced that their upcoming role-playing game Rainbow Skies and their previous bestseller Rainbow Moon are coming to the PS4.

If you’re curious, here’s the gameplay trailer for Rainbow Skies, from its PS3 release back in 2014:

“Thanks to the tremendous support and feedback from our fans, we are thrilled to bring our Rainbow RPG series to the PS4,” said Marcus Pukropski, CEO of SideQuest Studios. “Rainbow Skies is our biggest and most ambitious project including a complex background story with multiple, interwoven narratives and many additional features and improvements such as monster taming, player upgrades, skill books and combo systems.”

Rainbow Skies will be available for the PS4, PS3 and PSVita in the second half of 2016, while the PS4 version of Rainbow Moon will launch sometime in 2016. Both titles will support Cross-Save functionality. 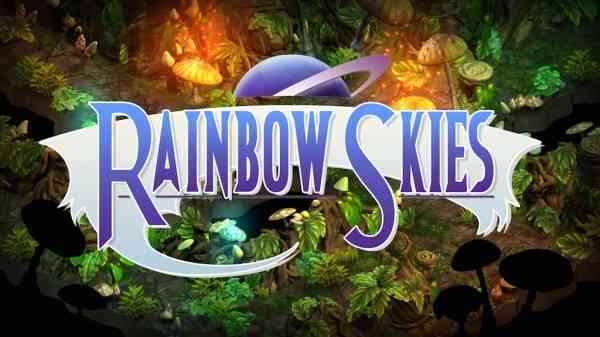 Want to know more? Information is available on the Rainbow Skies official website at www.rainbow-skies.com .

About Rainbow Skies
From the makers of Rainbow Moon comes Rainbow Skies, a new fantasy role-playing game. Players immerse themselves in a colorful and vibrant world, filled with deadly creatures, murky dungeons, turn-based battles, bustling towns, shops, and much more than you would expect to find in a typical RPG.

Tamable monsters, upgradable characters, and a variety of weapons and equipment offer a wide range of customization and character development possibilities. A huge variety of optional and endgame content, side and treasure hunt quests, a new main story, and other exciting content will keep RPG fans entertained for over a hundred hours.