IGN reports that CEO Randy Pitchford said during his keynote at Develop: Brighton that “concept development” on a new Duke Nukem game has already been done. But, he added that they are looking for another developer to help out with the project.

“We’ve done some concept development [for a new game] and I think the challenges are there,” he said. “Gearbox is very busy. I think the faster way is that a correct developer can become interested and we can work with them.” 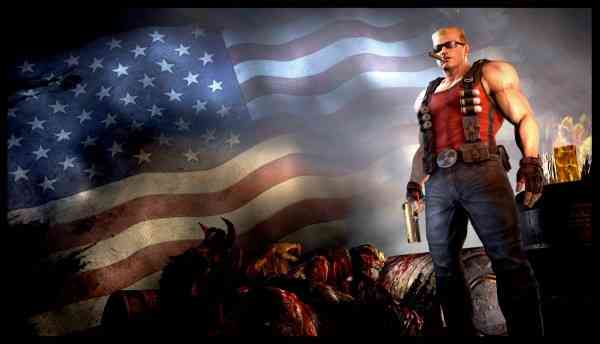 Pitchford added that “the whole industry will turn its head and look” when a new Duke Nukem game is announced. That’s important, he added, because he believes that “getting attention” was one of the biggest challenges facing Duke Nukem Forever.

“For 10 years, these guys promised that it was going to be the greatest game ever right?” he said. “It was legendary in its vaporware status. So it has this particular pole of attention that makes it probably three or four times more famous than Borderlands as a franchise.”

Let’s hope that the final product of Duke Nukem fares better than its predecessor.