2K has announced the debut of 2015 WWE Hall of Fame inductee and global action film icon Arnold Schwarzenegger in WWE 2K16, the forthcoming release in the flagship WWE franchise. Best known for his acting, bodybuilding and political endeavors, Schwarzenegger, a longtime WWE fan and WWE Hall of Famer, will expand his relationship with WWE through WWE 2K16 with two playable characters – T-800 from The Terminator and Terminator 2: Judgment Day films. The playable characters will be available for those who pre-order the game at participating retailers. 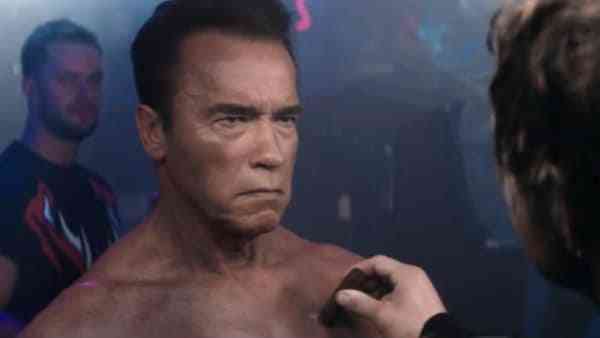 “I’ve achieved many things in my life, but I’ve always said success means staying hungry and pushing the limits,” said Schwarzenegger. “I was honored to join the WWE Hall of Fame earlier this year, and now I’ll continue my WWE legacy with one of my biggest film roles immortalized in WWE 2K16. Match the Terminator against Stone Cold Steve Austin, Seth Rollins or Daniel Bryan, and there’s only one possible outcome: Hasta la vista, baby!”

It should be interesting pairing up “The Terminator” against so many WWE stars, and with a simple pre-order it looks like you’ll be able to do so VERY soon.