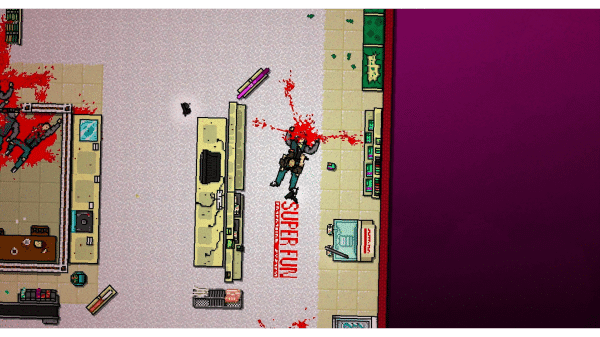 Next
The Evil Within: The Assignment Now Available
Previous
Scram Kitty DX is ready for launch on PS Vita and PS4