Have you ever experienced the feeling of extreme satisfaction after endlessly trying to figure out a puzzle to no avail? That moment when you finally complete the level and you heave a little “heck yeah!” as you progress into the next room is a great sensation. It is one that many retro gamers will know very well and Lumo is the kind of game that will have you saying “heck yeah!” over and over again.

Lumo is an isometric top down puzzler, an ode to John Ritman’s 1987 Head over Heels, that is chock full of Easter eggs that will be sending you down a constant road to memory lane. For younger gamers who are free from nostalgia’s hold, the premise of the game is more straightforward and no less enticing. Players must traverse a series of interlocking rooms collecting keys and solving puzzles to gain access to previously inaccessible area.

You begin as a kid at a gaming convention in a rather bland area. There’s a notice about missing rubber duckies on the outer walls and a plain little pond in the middle. Head on up just a bit and you have made it inside what seems to be a gaming convention. After poking around the area, you are suddenly transported into the world of Lumo -Tron style- and find yourself as a small little mage with a very over sized hat.

” Lumo is the Finnish word for ‘enchantment’ and that is exactly what the game is – enchanting.”

The experience I had while playing was terribly fun, yet frustrating. The gameplay itself is quite simple, there isn’t a lot of things you have to keep track of other then a constant updating map of each room you have entered and a few other things. The beginning of the game throws the warmingly familiar challenges of pushing around boxes, carefully maneuvering around narrow walk ways to avoid the acid pits and avoiding an ever rotating string of fire. You are equipped with nothing but a measly jump and as you tromp on through the tutorial rooms, you will come across a glowing green orb which explodes and showers onto your little wizard. Just like the agility obs in Realtime Worlds’ Crackdown.

As fantastic as Lumo is for the majority of the game, it certainly did have it’s frustrating points where a handful of rooms (it had to have been fewer than five) was so frustrating, I had to take a break. A combination of the fixed isometric camera angles, an increase in objects/enemies that kill you or just insane level design moments result in all the happiness nostalgic feelings will make you seethe with rage. In particular the ice levels tend to be the worst offenders but perhaps that is just me hating any kind of water/ice levels in general. But of course these rooms are always eventually over come (usually after I’ve sworn to no longer play the game). Could you imagine being unable to respawn and having to start from the very beginning of the game? Well, you certainly don’t have to imagine as Lumo does have a game mode for that. Playing in Old School mode, is a race against the clock as you do have finite lives and no option to save. As much as I do love my puzzle games, it’s not a challenge I went to take. 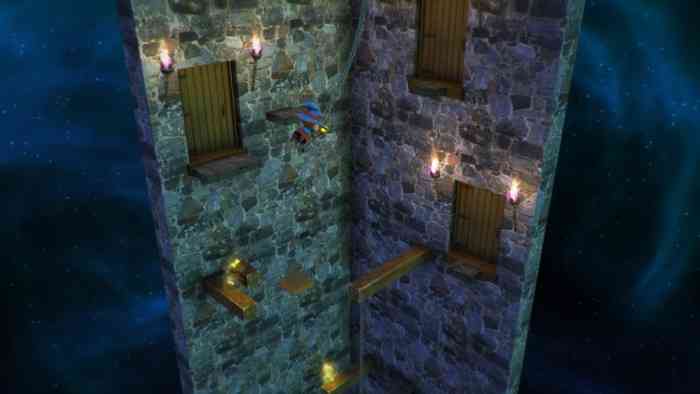 Perhaps Lumo’s greatest asset is the surprisingly fun throwback to a genre of puzzle adventures that seem to be lost in time. Yet it is also a loving nod to the career of its creator. It’s an enjoyable dungeon crawler with some extremely great and equally frustrating rooms. You’ll experience a range of emotions when playing the game from “this is the best game ever” to “I’m never playing this game again”. Not to mention there are plenty of collectibles and Easter eggs to warrant multiple playthroughs. Lumo is the Finnish word for ‘enchantment’ and that is exactly what the game is – enchanting. 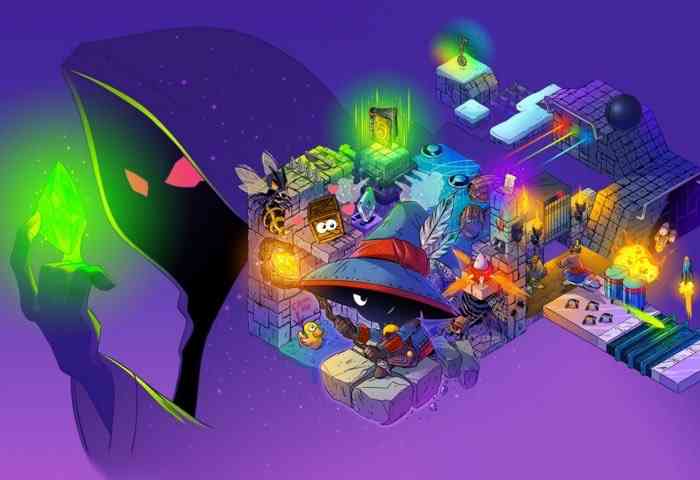