Back in March of this year I was given the chance to preview a new game, still in beta, from the creators of World of Tanks that promised a similar experience, but this time it was all about manning aircraft from different points in history in all-out-war against other players.  Well, World of Warplanes has officially launched with a free-to-play model like many other online games have adopted – but is it worth your precious gaming time?

After a simple account setup and install of the game, you start out in your base of operations, an airplane hanger (who knew…right?). Here is where you are able to access, modify, and research new planes and upgrades. Everything is nicely laid out and easy to read.  Along the bottom of the screen you get a list of planes that you have access to.  You begin with a starter plane to work with. I suggest beginning with the training mode, which covers all the gameplay basics so you know what you are doing and don’t end up getting shot out of the sky instantly, or crash to the ground in a horrific fireball!  As a bonus, by doing the training mode you’ll gain some in-game currency, of which there are a few types to get your head around.

In regards to the game’s currency, there is Gold, which can be bought using real-world money. Gold can then be converted into the other types of currency such as Credits or Free XP.  Credits are used for buying aircraft and modifications, resupplying your aircraft’s ammo, and repairs.  Free XP is used for researching new aircraft and new modifications for planes.  Collecting Free XP and Credits in game is as easy as fighting your way through the online battles, and at the end of the match you are rewarded based on how well you did.  You always come out of a match with something, but in the long run you might end up spending some of your saved currency to repair and restock your plane. 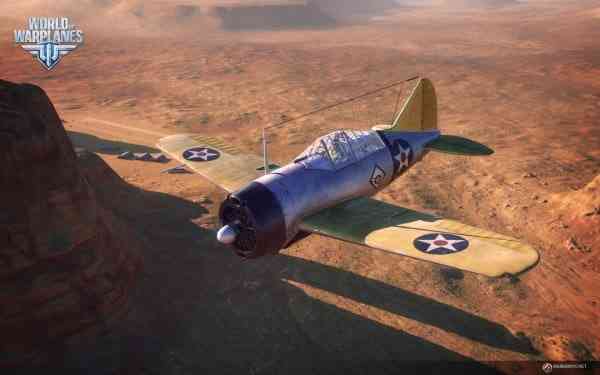 A new feature, which Wargaming has implemented, is its unified accounts. If you play other games from them, such as World of Tanks or World of Battleships, your Free XP across all accounts is pooled together and can be used in any one of their games.  So you can spend some time on one game to help out your status in another, which is a neat idea and can come in handy.

When it’s time to dive into the action, you have a few options. The standard battle allows for up to 15 players. The game will sort players out by the plane they have chosen at that time. There are no worries about suddenly being pitted against higher-tiered planes if you decide to fight with something not at the upper end.  Everything is balanced out pretty well for the battles and teams end up quite evenly matched. The only thing is if you want to fly one of your higher-tiered aircraft in an online match you may be waiting for a long time in the queue room until another player(s) of equal rank shows up to balance things out. That being said, this should only be a problem until more players unlock higher-level planes. There are a couple of training modes that allow you to test things out by yourself or in a team environment too. In the team training you will be pitted mainly against bots and at the end of the battle so there is no payout, but also no need to spend XP to repair or restock your plane.

Plane selection is vast, and there are several countries’ catalogues to choose from. As in the beta, you have the USA, USSR, Germany, and Japan to choose from, and now there are aircraft from the UK available too. There is something for everyone in each country’s line-up, from early World War I biplanes to early model jets (which are in the highest tier). This game will take a bit of grinding in order to unlock some of the higher-tiered planes, but its not impossible. You just need to keep in mind that when you lose in combat you do gain a bit of XP, but may find you are spending more to repair your plane and resupply it than what you just earned in the previous battle. 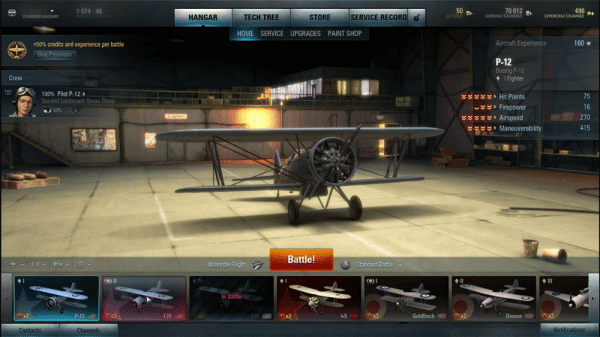 On the topic of repairing and resupplying your plane, something new that I did not see in the beta but that are in the final version is consumable items. If you head to the service area in your hangar you can now outfit your plane with items that can buff your aircraft. They range from fire extinguishers to put out engine fires, better fuel for extra speed, and first aid kits for your pilots if they get hurt. You have three empty slots to equip something, and all of them cost XP. The service area is also the same place where you can repair your plane and resupply your ammo. You can also research and upgrade the components of your aircraft. There is even an option to adjust the crew and their skills if the plane requires an extra pilot or gunner.

As in the Beta, the game looks amazing. Menus are clean and easy to navigate, although I noticed that the more planes you own in your hangar, the slower it can to load.  Planes are highly detailed and you have the ability to zoom in and rotate around them for a better look in the hangar.  I still wish you could customize the paint job a bit more, but I guess they are trying to keep things somewhat historically accurate. I would guess that seeing a World War II era plane with an energy drink logo on the side would be a bit weird.

The maps are large and detailed, and there are more of them now than existed in the beta. The varieties of the maps range from deserts to tropical forests to farmlands, which properly represent possible real-world battlegrounds. Damage and crashing animations are rather fun to watch in a morbid kind of way. You feel like there are real threats as you are flying then suddenly see a line of bullet holes appear in your hull and your engines start spewing fire. 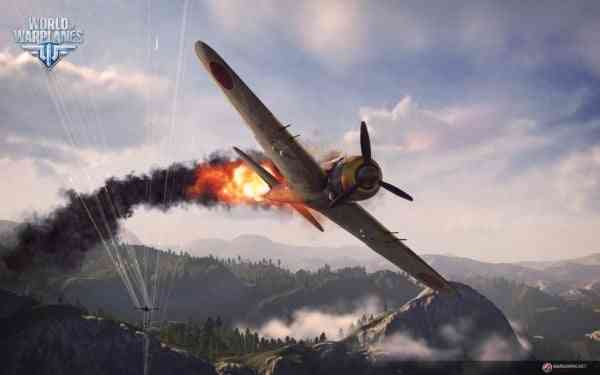 There is one thing that puzzled me during some of the battles I experienced.  During some of the more intense firefights, when there was a lot going on, I experienced a lot of slow down and framerate issues that I did not have in the beta.  Now since the beta I have upgraded my PC, and there should be no technical issues like this.  I even turned down the graphic detail to see if it helped, but it didn’t seem to help much.  I am hoping that this is some growing pains in the switch to a “final” version and will be fixed with a game update.

As you fly the unfriendly skies you will hear some great orchestrated battle music to go along with the combat. The tracks I’ve heard so far work well, but can get a little repetitive. Sound effects still shine though with everything from the roar of your engines, enemy planes buzzing around you, to the rapid fire of your machine guns. There’s nothing like the sound of your guns chewing up someone’s tail fin. The rest of the audio is pretty muted in the menus with just background noise that you might hear in a typical airplane hangar.

In the end, is World of Warplanes worth your time and possibly your hard-earned cash?  I think it is as it is fun and something different than the multitude of FPS’s out in the market today, and certainly anyone who is an aircraft enthusiast should check it out.  Since the game is free to play – with a pay option for extra perks – I’d recommend giving it a shot. Strap yourself in and take to the skies, you won’t regret it. 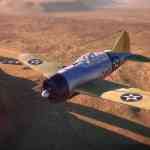 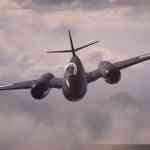 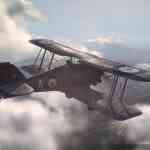 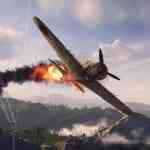 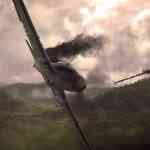 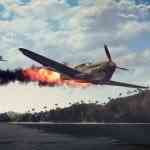 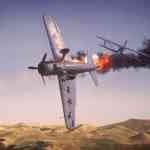 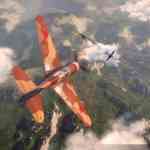 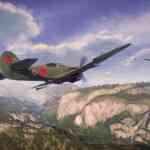 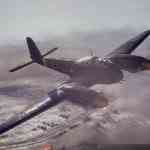 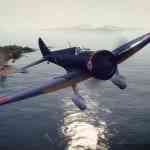 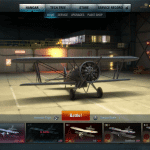