The Incredible Adventures of Van Helsing II (PC) Review – Borgovia: ROUND 2, One Hell of an Adventure

Last May I had the opportunity to review an indie title from Neocore Games, a small studio located in Budapest, Hungary. Their game, The Incredible Adventures of Van Helsing, left me delightfully surprised.  An action RPG filled with humour, strange and mystical creatures, and epic quests, it rivaled others in the genre, and was one of my favourite games in 2013. Needless to say, I was rather eager to return to the land of Borgovia, to find out what adventures lie ahead for the games protagonist.

Once again, you take on the role of Abraham Van Helsing, son of the vampire hunter made famous by Bram Stoker. Along side him is his ever faithful, and extremely snarky companion, the ghoulish Lady Katarina, as well as some other unusual characters. Van Helsing leads the Resistance against the dastardly General Harker, commander of the Borgovian army and cohort of the mad scientist Professor Fulmigati, who has unleashed an army of horrific creatures and mechanic monstrosities. Its narrative is one that I enjoyed and it helped make the game more enjoyable then that of a standard hack and slash adventure. 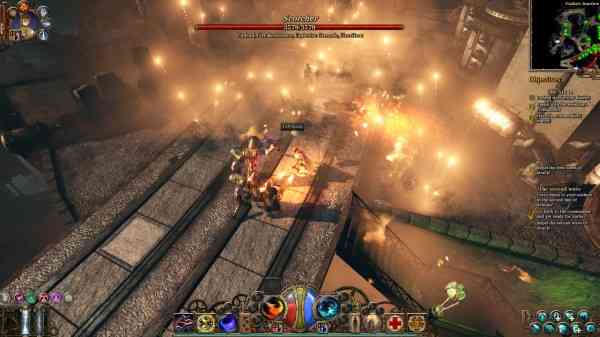 I was quite pleased with the selection of character classes available in Van Helsing II. Rather than simply rolling out as a hunter, as you did in the first game, there are several classes to choose from this time around. There is ‘The Blade’ who relies on close combat and deals extensive damage; ‘The Gunslinger’, who can dispatch large groups of opponents and strike enemies from a distance; ‘The Spellkeeper’, who uses powerful elemental spells to strike fear in the hearts of his enemies; ‘The Adeptus’, who is more offensive using a variety of tricks to confuse enemies; ‘The Bombardier’, an engineer/mechanic like class who uses a mix of long and medium range attacks; and ‘The Contraptionist’, a master gadgeteer, who creates weird mechanical creatures and gun turrets in the midst of battle.

The extensive character skill tree of the first game remains, with numerous skills, perks, tricks and auras to customize your character into a total badass. And with a newly updated UI, managing and using these skills is considerably easier than it was in the previous game. The Hunter’s Lair, Van Helsing’s secret hideout, makes a return too, acting as a hub for much of the game’s action. Here you can interact with NPC’s to obtain quests, sell items to merchants, stash loot, command troops, and even reset your character. The lair also houses a very awesome new pet, The Chimera, who can be used in battle and sent off to collect gold and rare items within the “Ink”, an alternate dimension. The newly added trophy collection adds an interesting twist on the gameplay, adding bonuses such as the ability to give more spellpower to allies, but it can also give your enemies the advantage.

I tolerated the tower defense in the previous game; however, in Van Helsing 2 it takes on a much larger role in the gameplay, and I found myself eager to get past that part of the storyline. Tower defense fans will enjoy this aspect though. Much to my disappointment there are a few escort missions too; however, they are thankfully brief. Neocore also added an element of micromanagement to the game, via the Command Post in the Lair, which I found rather strange, but much to my surprise it fits in well with the gameplay. Here, you can train and send Resistance squads to do your dirty work and prevent General Harker’s minions from discovering the Lair. While there is an extended tower defense mode, the heart of the Van Helsing’s gameplay sticks to the Action RPG formula as there are numerous quests to complete, areas to explore, enemies to kill, and loot to collect. 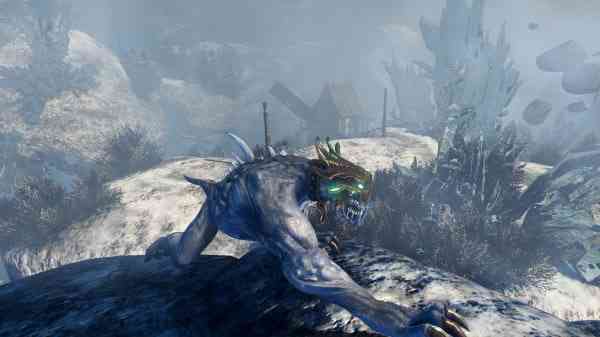 The story in Van Helsing II is yet again incredibly well written, one that will leave players anxious to play the final installment in the series. One of my favourite things about the first Van Helsing was the references to pop culture and literature hidden within the game, and this sequel certainly did not disappoint in this area either. I had to seek out and rescue “Private Bryan”, fight off a rather large and angry prisoner with green skin and blue pants, and I came across a fallen wizard in a grey hat on a bridge in a cavern. These examples are just a few of the numerous Easter Eggs to be found.

You’ll encounter many of the foes you’ve come to love and hate from the first Van Helsing game. Weird and strange monsters, the result of a mad scientists crazy experiments, and mythical ancient creatures pulled from the pages of Eastern European folklore. And depending on what difficulty level you are playing, they can be downright impossible to defeat at times. I often found myself encountering of a large group of beasts, with numerous veteran and champions in the mix. Thank goodness respawning is somewhat cheap, and paying a sum of gold will return you right back into the midst of the battle.

Despite playing on my lower end laptop, I found that it did look quite stunning, and the extra polish they’ve put on is quite evident. Playing through caverns, mountains, sewers and cities, Neocore has yet again truly captured the essence of a very gothic 19th century Eastern Europe. I loved exploring every nook and cranny of each map, with many secrets to uncover and much loot to collect. The cutscenes look spectacular too giving the game a big budget feel. 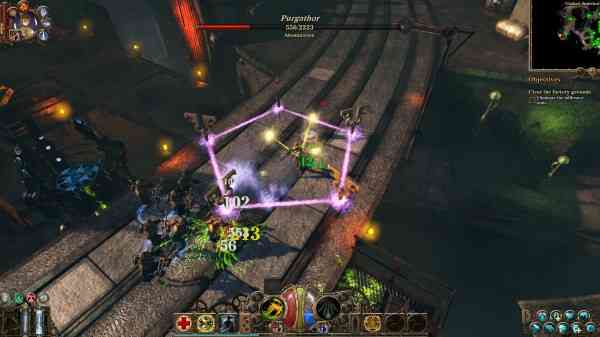 The music uses the same hauntingly beautiful themes from the first game, perfectly suiting the gothic setting. The voice acting was comical at times, and not in a good way, particularly the voice of Prisoner Seven. That being said, Van Helsing and Lady Katarina are an exception as their voice acting was solid. Their snappy dialogue adds a welcome comic relief that will no doubt elicit a few laughs.

Unfortunately, I did not have the opportunity to play any multiplayer, but Van Helsing does offer co-op, scenario and PvP modes. And considering the large group of mobs you’ll encounter within the game, you might want to bring a friend or two along to tackle them. Multiplayer in the original was enjoyable, so there is no reason to think it won’t be the same in Van Helsing II.

Neocore hasn’t strayed too far from what made the first game so amazing, but it has managed to add a layer of refinement by improving the some of the game mechanics, UI and visuals. While the tower defense mode did grow a bit tiresome at times, I had a lot of fun playing and the newly added features are a welcome change. I was not left disappointed by my return to Borgovia. For a mere $14, The Incredible Adventures of Van Helsing II offers a memorable experience that will leave players eager for more hack and slash gameplay at it’s finest, and this game is yet another must own for any Action RPG fan. 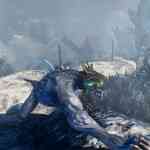 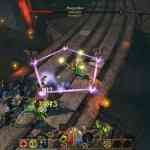 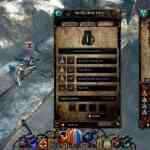 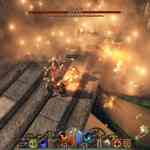 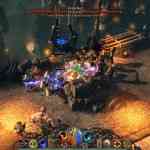 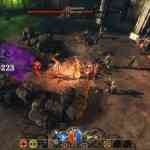 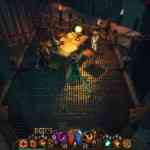 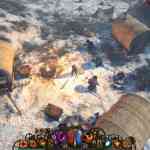 Next Dynasty Warriors 8: Xtreme Legends Complete Edition (PC) Review – This Game Might Just be for “Console-less” Fans of the Franchise
Previous Mario Kart 8 (Wii U) Review – Dust Off Your Wii U for Mario’s Best Kart Outing Yet