“Without going into spoiler territory, the game’s story is surprisingly fresh but does cater to those with some familiarity of the series.”

The story in Sword Art Online: Hollow Realization is that Kirito and his friends are partaking in the beta of Sword Art: Origin, a new VRMMORPG set in a world based on the original Sword Art Online. Kirito is joined by friends that fans of the series will be familiar with, including Asuna, Sinon, and Klein. Throughout their playtime, they come across an NPC that is blank, and decide to take her in as one of their own. Without going into spoiler territory, the game’s story is surprisingly fresh but does cater to those with some familiarity of the series. Newcomers do not have to worry though, as there are various flashbacks to catch you up. 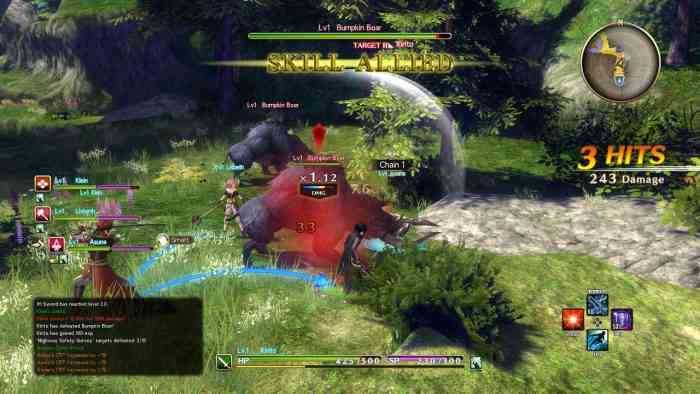 The game plays and feels much like an actual MMORPG, just without the authentic player interaction. Although this plays into the setting of the game very well, it also means there are a lot of shallow fetch X and kill Y quests. The combat system does surprise, however, featuring a relatively smooth experience alongside some deeper than expected action. You will be able to take three party members along for the ride as you complete quests and kill monsters. In addition to the familiar characters of the series, there are over three hundred NPCs you can befriend and invite to your party.

Perhaps the only gripe with the gameplay in Hollow Realization is that there is a lot to learn regarding various systems such as skills and equipment. It does not do a very good explaining all the necessary mechanics, often shoveling a few convoluted screens of information at you, expecting players to read and understand all of it immediately. In that sense though, the game is actually quite deep in some regards, a strange contrast to the shallow quests.

“The characters are drawn in speaking cutscenes as well, and look authentic when compared to their source material.”

Despite the various shortcomings, Hollow Realization does have some pretty awesome redeeming qualities. First off, the character customization of Kirito allows you to make him look like various versions of the main character from the anime, or to make a totally unique avatar. This is actually realistic given that you still play as Kirito, but his in-game avatar is different, leading to female avatars in combat using Kirito’s voice. Also, you can run into NPC parties in Sword Art: Origin, another aspect akin to actual MMORPGs.

The graphics in Hollow Realization are lacking, but this is balanced out by some buttery smooth framerate. The characters are drawn in speaking cutscenes as well, and look authentic when compared to their source material. The heads up display is especially crowded, and the text box in the bottom left is too small, scrolls too fast, and would likely have been better suited if it were left out. 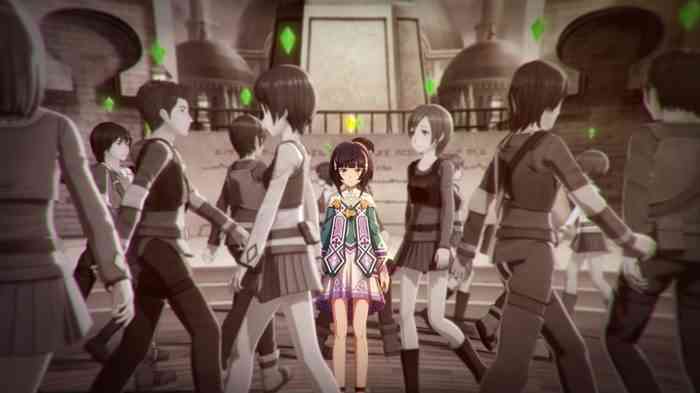 Lastly, the audio in Hollow Realization is quite pleasant. Although English audio is noticeably absent, the Japanese voice acting is very well done. The characters appear to all be voiced by their anime voice actors, ensuring that players familiar with their voices will be satisfied. The combat sound effects and soundtrack also do a good job in immersing the player.

Sword Art Online: Hollow Realization will not be in the running for any “Game of the Year” nominations and that is perfectly okay. Hollow Realization does a splendid job in providing solid gameplay and producing an original story. As a player who does not like replaying the same story told in other mediums, Hollow Realization was a breath of fresh air in an otherwise repetitive series. The amount of character customization, party options, and side quests will be sure to keep players satisfied. 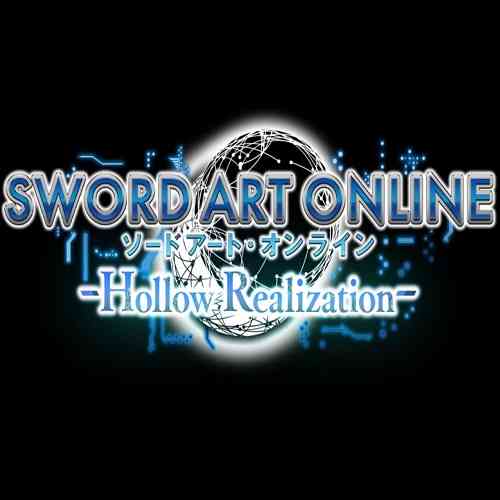 Scarlet Nexus Explanation Trailer Brings the Brain Punk Future to Life
Next Robinson: The Journey PSVR Review – Classic Case of Graphics Over Gameplay
Previous Tyranny Review – Evil Has Won, But the Fight Isn’t Over Yet