Stikbold! A Dodgeball Adventure isn’t your average game of dodgeball. What initially sets out to be your run of the mill story about two dodgeball players potential return to glory instead turns to a highly bizarre story of angry hippies, whales, and even the devil himself all aiming to stop you from rescuing your supposed rivals for the upcoming “Big Game”.

The variety in level design was a very pleasant surprise, and kept the story mode extremely entertaining throughout its duration. Matches may start as simple games, but soon I found myself evading giant whales, and hurling beehives at hippies in an effort to come out on top of each match. The idea of taking a simple concept and building upon it in strange ways is a proven formula for success it’s a shame to say that the single player doesn’t offer much in terms of replay value, and once you power through the 12 stages of the game, you’re done with that aspect of the game.

“The concept of Stikbold! seems simple enough. Play dodgeball, hit people, don’t get hit, and ultimately come out on top.”

In a lot of offerings, games tend to have some form of longevity, and in a game like this, online multiplayer would do wonders for helping a game like this encourage people to come back, but in this case, the offerings are limited to local multiplayer only. There are a few different modes to partake in, but it’d be enjoyable to see the option to take them online and compete with others, and it’s a shame that Stikbold! didn’t expand further on the games long-term value, as I feel a lot of people will merely power through the story. Fortunately, the game stands out quite nicely, and over its 12 mission story mode, you’re in for a few genuine chuckles, and plenty of creativity.

The concept of Stikbold! seems simple enough. Play dodgeball, hit people, don’t get hit, and ultimately come out on top. It’s a time-honored tradition with this sport, and as such, it’s quite easy to get in to. You can make use of simple maneuvers to engage in power shots (such as rotating your character before you fire), and even slap people off of the ball, if you are left holding nothing. In later levels though, the enemies tend to come up with their own tricks, and one excellent example of StikBold’s creativity is seen almost immediately. You and your partner square off against a pack of angry hippies, and what starts as an innocent game of dodgeball in a park soon turns into you evading a van full of said pissed off hippies in a fight for your very life. It’s a silly idea that works well for the sake of the game, and in subsequent levels you can expect further examples of outlandish concepts that are genuinely entertaining to tear through. 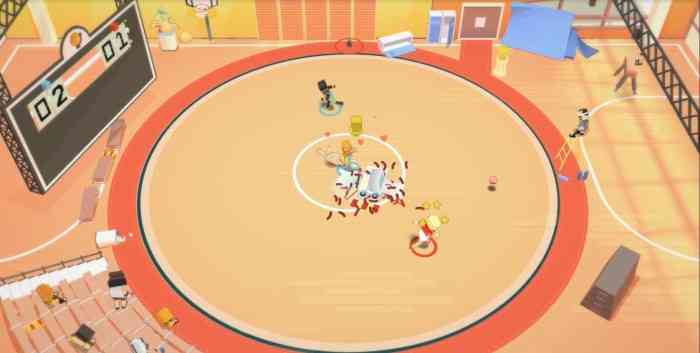 These kind of games are always tough to review, in that it feels like they are just one step away from being an exceptional title. Stikbold! A Dodgeball Adventure has an excellent single player campaign, but it lacks replay value. It has multiplayer that is easily accessible, yet it’s restricted to the console. It didn’t have to include both in this case, as it can be tough as an indie studio to try and not bite off more than you can swallow in terms of workload, but in the case of StikBold!, I feel like the game could have really excelled if it stuck to one aspect and just ran with it. Make it a lengthier, silly, co-op game, or make it a purely multiplayer focused effort, but expand upon the gameplay mechanics and provide more means for people to play with one another. If you’re in the mood for a fun romp that will last you a few hours, you would do just swell with StikBold!, just don’t expect to want to come back to it after you’re done. 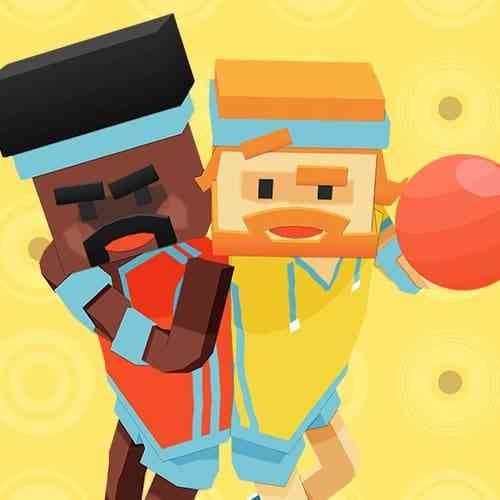