Prepare for the return to one of the most thrilling and epic time periods of historical China: the Age of Heroes. Published and Developed by Koei Tecmo, Romance of the Three Kingdoms originally launched last year and was fairly well received; COGconnected scored it a 59 for its rather extensive use of menu’s and niche appeal. A little over one year later and Koei Tecmo is expanding on their newest title with some much needed add-on’s that make this more than just an exploration through a digital textbook.

First and foremost, players will notice the new War Council when preparing for combat. Before each battle, players now have the option of selecting which Officers in their army will be participating, as well as their individual combat tactics. Surveying the battlefield and executing tactics opens up new avenues of combat, including giving strategic advantages across the much larger battlefields. Previously combat could be paused to analyze and adjust the tactics; however, these new advanced features make combat flow much more smoothly and allow for a much more realistic sense of combat – something the RTK games pride themselves on.

“This new content expands on the game quite a bit and adds both a new depth to making these characters your own, as well as more overt customization to the whim of the player.”

On the flipside – and the most intriguing addition to the game – is the Event Editor. While the game is designed to follow historically accurate events (heroes profiles will even detail their actual death) the main mode allows you a little more freedom in rewriting history provided you still mostly follow the rules and remember everything you do is for the good of creating a unified China. Event Editor, however, is a big bag of “what if?”s. Players can now customize and alter China’s history to their hearts content. Maybe you always wanted to see Guan Yu and Zheng Fei get into a terrible feud and tear apart half of China trying to defeat one another, you can make that a fully playable scenario. While it takes a moderate amount of effort – much like any game editing option – it works surprisingly well and is a welcome addition to the tightly looped belt this game wears about its historical accuracies. 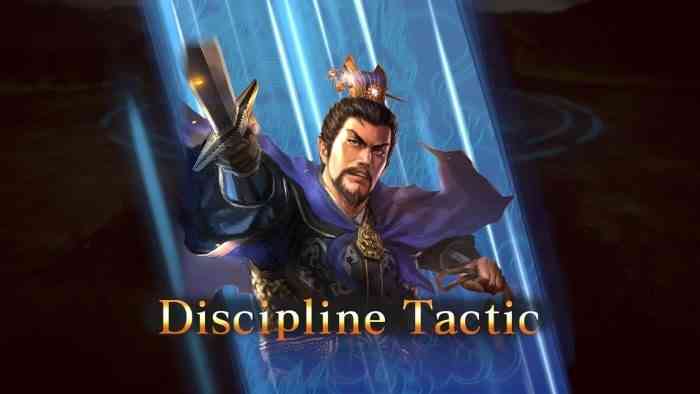 Minor additions include the Fame System in which characters complete a series of objectives both on and off the battlefield to earn bonuses for diplomatic and military prowess as well as earning Prestige titles. These titles unlock new actions for the characters to take, potentially opening them up to new tactics and roles in their lives, fundamentally changing who they are and shaping a unique experience to the player.

These are all wonderful additions to the game, yet I can’t help but wonder why they didn’t initially make the final cut of the stock game and instead had to be included as DLC. This new content expands on the game quite a bit and adds both a new depth to making these characters your own, as well as more overt customization to the whim of the player. Had these been included in the initial game, I feel confident it would have ranked higher amongst reviewers. 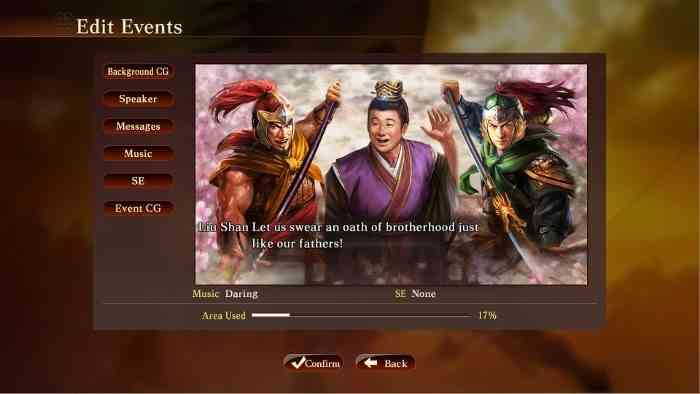 Romance of the Three Kingdoms: Fame and Strategy Expansion Pack is a much needed and sorely missed breath of fresh air into what was a somewhat dull experience for all but the most avid history fans. With new features that bend the rules on re-enacting the noble history of China, Romance of the Three Kingdoms is loosening its tie and taking a moment to remember that it’s a video game, and history doesn’t have to be boring.

***A PS4 DLC code was provided by the publisher*** 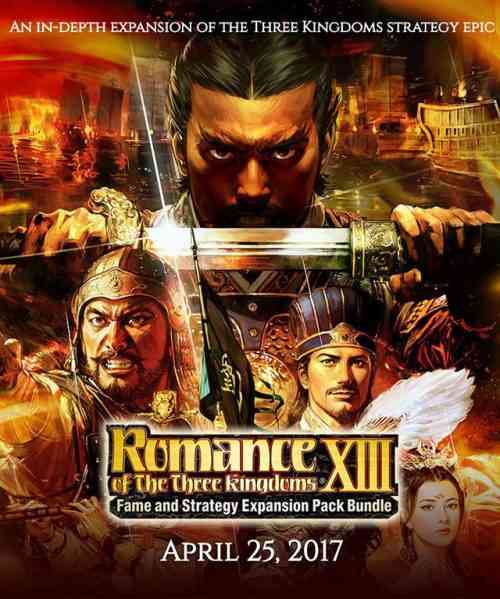