Phantaruk Review – Less Terrifying the Longer it Drags On

In my preview article for Phantaruk, it was noted that proper execution will always trump content even if the content has been cobbled together from other games or sources. The Polyslash Team have done themselves proud and delivered a game that delivers on the preview version. The full game builds on the preview and extends the story of the derelict spaceship Purity 02.

However what the full game fails to deliver is a game mechanic that evolves. What works in a short story tends to become tiresome when padded out to novel length. The player becomes numb. Horror novels introduce new story dynamics to keep the audience involved. Phantaruk as a game must do more than just flesh out the back story of how the Purity 2 became a slaughterhouse. The full game is a three to four-hour exercise of hide and seek with little variation beyond the ID cards and power switches you must find to advance in the game.

To recap the game’s premise, the spaceship Purity 02, which is owned by the H+ Corporation, has stopped communicating. You are sent to find out what has happened. The goal of H+ is to improve the human species. To accomplish that, a marrying of genetic and cybernetic research is being tested out on clones but things have gotten badly out of hand.

With the exception of a roaming monster the ship is an abattoir strewn with the bloody remains of crew members. You have no weapons and the clock is running because not only is there the monster to contend with but the ship is infected with a parasite that releases a deadly toxin. You must constantly find serums to reverse the effects of the parasite.

“The visuals are lovely and the Purity 02 really feels like a lived in spaceship.”

You learn through journals that Phantaruk is a reference to a god based on an amalgamation of beliefs. It is very likely that the monster roaming the corridors of Purity 02 is the physical embodiment of those legends. You must traverse unfamiliar territory avoiding the monster as you have no weapons, fix what needs to be fixed to affect your escape, and do all this while keeping the toxins from overcoming you.

Where Phantaruk shines is in the technical aspects. The audio and visual presentation is top notch. What was true in the preview continues in this final game. To get full audio effect this is a headphone game, though. Along with the creature noises like its bellows breathing and thudding footsteps, the game throws a variety of ambient ship noises at you as well – lights buzz, ventilation hums, doors creak, parts clang and lighting waxes and wanes. Sound echoes make it difficult to pinpoint their location. Clinging to the shadows and moving stealthily are your only true options. You can sprint but only for short durations. The optimum strategy is to keep to low-lying areas nearby as you explore. You can crawl into these areas but the creature cannot. 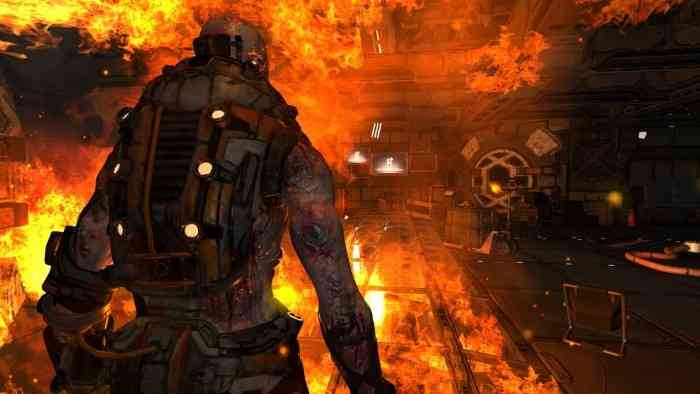 Lighting plays a big part as does the search for batteries to power your flashlight. Judicious use of your flashlight is well advised as the game becomes correspondingly more difficult the dimmer your flashlight gets. You have a visibility indicator that shows you how exposed you are to detection. The visuals are lovely and the Purity 02 really feels like a lived in spaceship as you make your way down corridors, offices, work shops, engine rooms, labs, and through ventilation shafts.

Your hazmat suit provides the obligatory biometric readouts as well as inventory screens. What makes Phantaruk stand out from other games is what it does not include – a map system. The layout of the ship is deliberately byzantine which makes back tracking difficult unless you are willing to take the time to hand-draw one out. The ship layout coupled with the need to maintain a supply of batteries and anti-toxin give the game its urgency.

“Phantaruk is a solid game that makes a great first impression but like that annoying party guest that does not know when to leave, the longer the game goes on the less terrifying it becomes.”

If you dawdle and move about too cautiously, your supplies will diminish which surreptitiously adds a time element to the game. Play it too safe and you will die. Move too quickly without making sure the creature is not nearby and you will die. Through these design elements, you are constantly pushed to balance caution against the desire to move quickly. The frustration of limited interactivity with the environment remains. Even though heavy pipe wrenches are abundant and would make great weapons, you are not able to pick them up. From a game design perspective, it is understandable but it is also an annoying immersion breaker.

Phantaruk is a solid game that makes a great first impression but like that annoying party guest that does not know when to leave, the longer the game goes on the less terrifying it becomes. The game mechanics stay the same throughout which cause the player’s anxiety to become numb like a dentist’s anesthetic prior to filling a cavity. 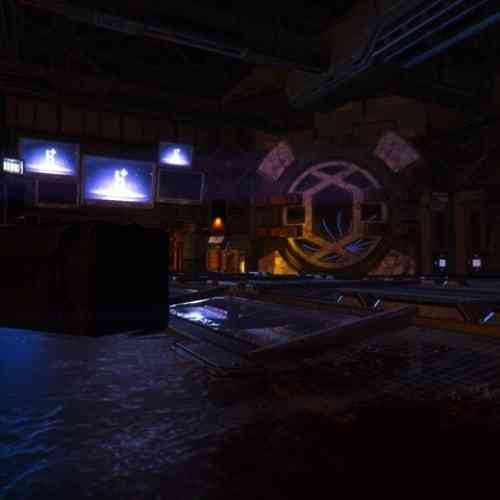 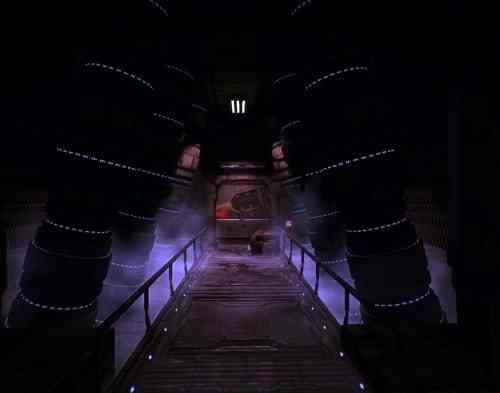 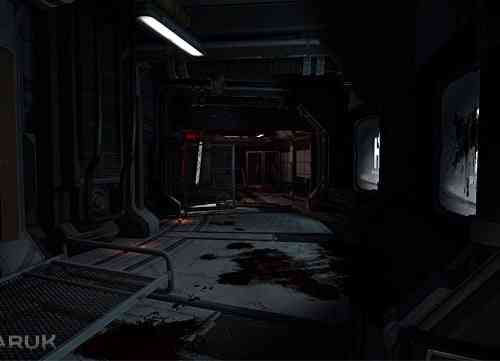 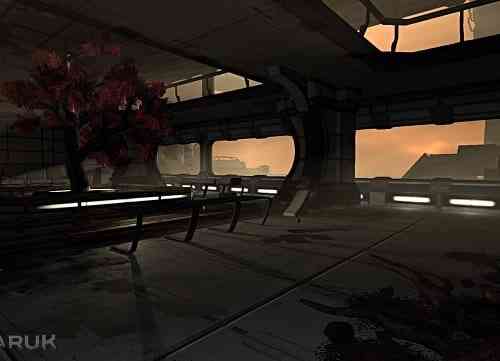