Bonus points if you recognize where that line comes from (also, I’m old).

Nova-111 uses the backdrop of an experiment gone wrong that has flung 111 of your fellow scientists across not only space, but time as well. It is up to you to venture out in your ship to traverse all the hostile environments and round up your erstwhile companions; a pretty standard gaming scenario.

Visually the game employs a bright cartoon palette and corresponding hand drawn style that is appealing. Your guide is a dark natured Dr. Science, whose doom and gloom advice is delivered in a cheerful manner via text messages. The lack of voice really hurts the game’s personality and not even the character portraits and their accompanying remarks ever lend the game with a sense of personality.

Where Nova-111 does differentiate itself is by blending several forms of gameplay mechanics. The game starts out with rogue-like turn based combat system for you and the enemies. However, as you progress further into the game, a shift towards real time begins. This evolution in gameplay does prevent boredom from setting to a certain and you certainly have to keep on your toes to avoid death.

Puzzles abound in the game and run the gamut of the ones you would expect. Sliding blocks, teleporters, switches, and combos of them abound. As they become more complex there is a parallel path that allows for the expansion of the capabilities of the ship. Good thing too as the screen becomes more cluttered and frenzied with obstacles and enemies. Further aid is possible by manipulating enemies to actually help you.

“Where Nova-111 does differentiate itself is by blending several forms of gameplay mechanics. The game starts out with rogue-like turn based combat system for you and the enemies. However, as you progress further into the game, a shift towards real time begins.”

Nova-111 got on my nerves in several aspects with movement being the primary one. Restricting movement to the X and Y axis was OK in the beginning when the rest of the game obeyed the same stricture but once projectiles et al. began coming at you on an alternate – diagonal – line then the lack of similar freedom for your ship began to feel punitively restrictive. Obviously this is meant as an added level of challenge but in today’s gaming landscape this just diminished the fun factor for me. On the other hand you may relish tackling such a challenge.

To help counter this gameplay change upgrades for your ship are many and myriad. To a point of being confusingly so. The ship can have lasers added, a phase-shift ability, plus taking control of time itself. Each of these new abilities allow for new defensive and offensive strategies. For example, you can use the lasers to destroy enemies from a distance as well as trigger switches. In addition to the upgrades you can collect items scattered through each level that also supply attack and defend boosting talents for short bursts by adding more shielding or allowing you to take out or stun multiple enemies. 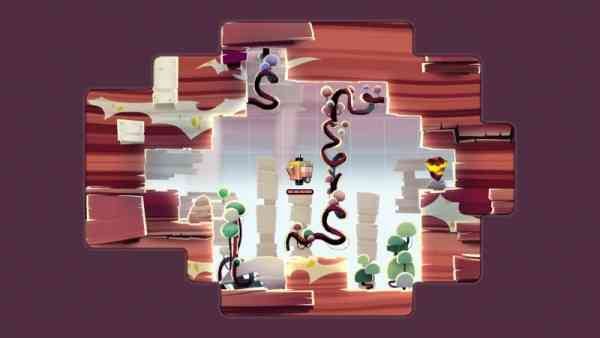 With the recent explosion of Indie games on all platforms, not just the PC, it takes a lot for one to stand out in the crowd. Sometimes the game has a personality or a gameplay mechanic or captures a lightning in a bottle moment that vaults it out of the crowd. Nova-111 has none of those going for it. It certainly is a solid game – albeit a short one at 3 levels – with a more deliberate, rather than twitchy, pace that will appeal to a certain slice of the gamer spectrum. For others the boredom may set in very quickly.

• Short with only 3 levels
• Lacks personality 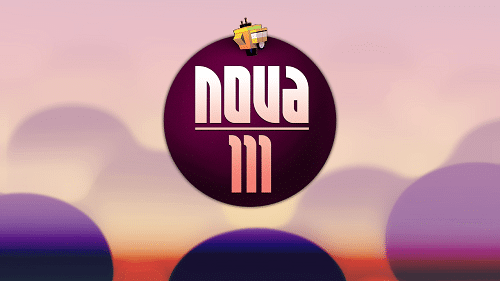 Next Disney Infinity 3.0 Review – A Little Dose of the Force Goes a Long Way
Previous Endless Legend: Shadows Review – A Smattering of Stealth For This Nicely Priced Expansion