There comes a time in every gamers life when they realize that maybe their twitch reflexes and hand/eye coordination ain’t what it used to be. My time has come.

Other than the difficulty spike. Not much has changed from the 2012 game. Max, the game’s protagonist must once again traverse numerous worlds to destroy his enemy, the Mutant Mudds. Mechanically speaking it’s the same rock solid and ridiculously addicting experience with tight platforming and responsive water-gun shooting. MMSC is definitely more of an expansion than sequel though. So, if you are familiar with the original Mutant Mudds’ (read our review here) fantastic retro inspired visuals, character/enemy designs and music you’ll feel right at home. I absolutely adore the look and sound of the Mutant Mudds games. Jumping into the foreground and later launching onto a platform way in the background always brought a smile to my face. Like it’s predecessor, everything just feels so well crafted. You can tell developers Renegade Kid poured their heart and soul into their creation.

“Mutant Mudds Super Challenge knocked me to my knees. Kicked me in the face. Then taunted me over and over to retry until eventually besting a level.”

Where things do get mixed up a bit is with some really great boss battles. But just reaching them, even in World 1, may prove too difficult for some. You must 100% every level and secret area in order to unlock the boss for each section. No easy feat but usually worth the effort. That is, if you’ve got the time to spare for repeated attempts. I thought MMSC would be a quick play-through but I must have sunk a couple dozen hours into it roughly before making any sort of substantial dent to be proud of. Of course, length of experience will be determined based on each players skill.

I can’t fault the game for being exactly what it’s suppose to be. A true challenge for those that have mastered the original Mutant Mudds and need their skills to be pushed to the limits. In fact I applaud the game, for while being insanely challenging it never feels unfair. I could always see my mistakes and mis-timings. But good lord did I want to flip my desk a few times. It’s been a while since I internally screamed at a game – really, screaming at myself for making the same mistake over and over. I could feel a frustrated twitch coming on from time to time and I straight up had to put the controller down before I broke it. MMSC made games like Mega Man seem like a cake-walk. There’s no learning curve. No ramp up in difficulty. Right from the outset, level one, things are cranked to 11. 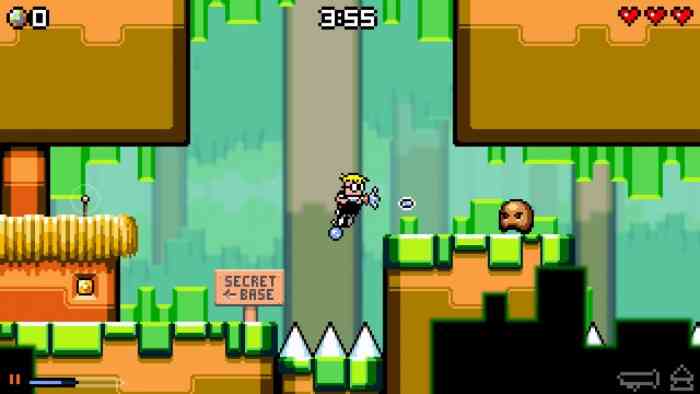 There’s 40 stages to tackle each with their own set of devious obstacles and tricks. Luckily, you can take them on pretty much in any order you please. Save for the final set of levels which need unlocking by completing previous levels. This is a great feature as it does let you – as I needed a few times – walk away from a particular section to attempt another before that vein in your forehead explodes with frustration.

Mutant Mudds Super Challenge is a tough recommendation for those new to the series or the more casual of platforming fans. But for the most hardcore of hardcore retro inspired fans longing for a true challenge, you may have a new favorite on your hands. It doesn’t bring much new to the table but what’s here is so well crafted it’s hard not to appreciate it. Even if you need to buy a new controller afterwards. 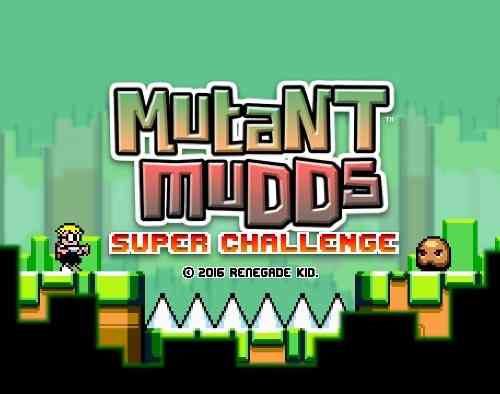 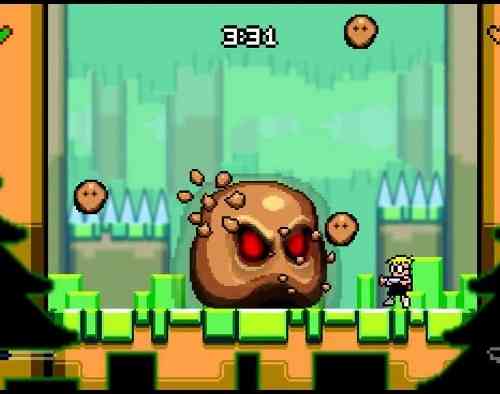 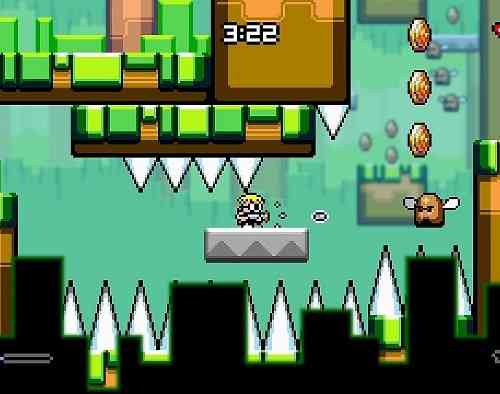 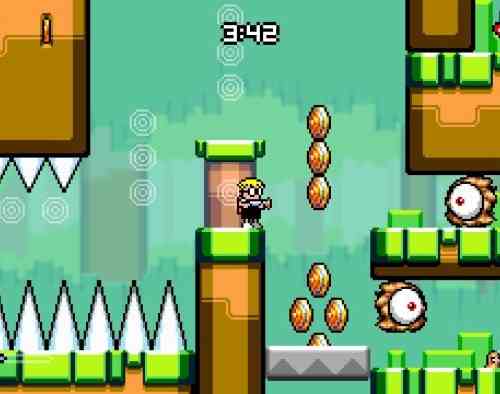 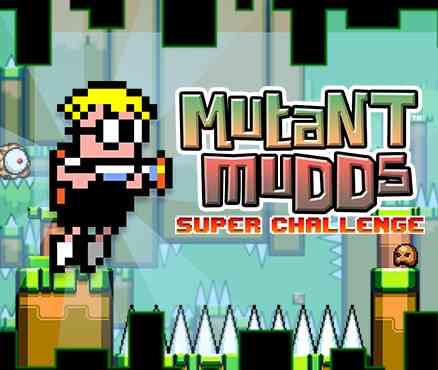 
Remothered: Broken Porcelain Review – Boredom is the Opposite of Horror