Back in 2013, Lego City Undercover was one of the Wii U’s best third-party exclusive games (okay, okay, it was one of the only third-party exclusive games). That was then, this is now, and Lego City Undercover is back and now available on the Switch, Xbox One, PC, and PS4. I wish I could tell you that TT Games added a bunch of new content but unfortunately it appears that nothing has changed aside from some minor aesthetic changes, slightly improved graphics and slightly improved load times. For those of you who’ve played the Wii U version, you’ll be getting essentially the exact same game on the Switch. For those of you who missed out on the Wii U version, stick around and I’ll tell you if it’s worth your time.

There is a recent surge in crime in Lego City, and everyone believes it’s the work of the ruthless Rex Fury. Mayor Gleeson recruits undercover cop Chase McCain back to the Lego City Police Force to put Rex behind bars again. As Chase McCain, you’ll be aided by your ex-girlfriend, Natalia Kowalski, Police tech wiz Ellie Phillips and happy-go-lucky officer Frank Honey. You’ll take on countless bad guys and complete a vast assortment of missions to bring Rex Fury to justice!

“For the rest of us, a single playthrough will probably be satisfying enough. “

Lego City Undercover offers a pretty substantial open world with over 20 distinct Lego City districts. Specific missions will pop up in a linear fashion as the story moves along, and most of the missions are played within an area separate from the open world. Over the course of the game, you’ll gain access to new abilities and outfits that will allow you to uncover new areas and secrets – many of which require you to replay previously completed missions. While this can be a bit tedious, it’s really only for those gamers that are hell bent on collecting EVERYTHING. For the rest of us, a single playthrough will probably be satisfying enough. 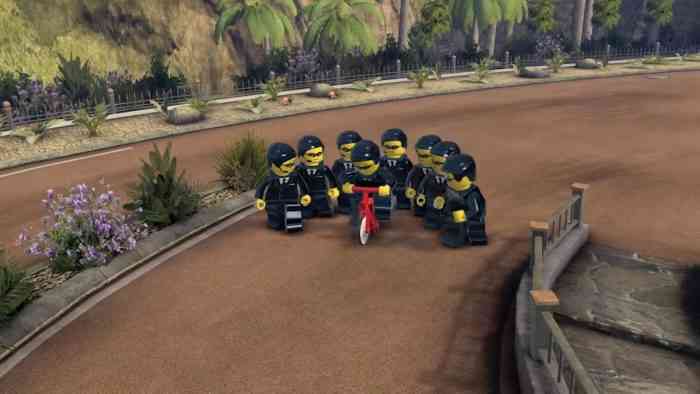 The gameplay is pretty simple, but it rarely gets too boring. And while the story is filled with every possible police movie/game cliché imaginable, the way it’s executed and the dialog is absolutely brilliant. I honestly can’t recall too many games, especially a Lego game, that made me laugh as much. You’ll come across many parodies and references to TV shows, games and movies – and while many of these are very dated (there hasn’t been a Dirty Harry movie since 1988!), I still appreciated their inclusions. I figure the developers wanted a script that would appeal to a vast age group – and they nailed it.

LCU features two player local co-op, and unfortunately, this causes some noticeable slow-down. It’s not unplayable, but it’s distinctly different from playing single player (more so in the open world, and less in the individual missions). Still, it’s not often we see an open world game like this with actual couch co-op, so I’m glad the developers decided to keep it in, even if the experience is less than optimal.

“The voice actors do an absolutely splendid job delivering the dialog – whether it’s Chase McCain’s tough demeanor or Frank Honey’s silly quips, all of it is spot on.”

Visually, this looks better than the Wii U version. Everything looks more crisp and brighter. The Lego characters all have a slight reflection off their yellow faces, and it’s far more noticeable on the Switch (in a good way). The soundtrack is pretty decent, with the game kicking off with a montage of Lego City with 80’s hit “Walking on Sunshine” by Katrina & The Waves playing in the background. It’s not all pop songs in Lego City Undercover, in fact, it’s mostly just instrumental music, but it does a great job of fitting the police theme. Where the audio really shines is the voice acting! The voice actors do an absolutely splendid job delivering the dialog – whether it’s Chase McCain’s tough demeanor or Frank Honey’s silly quips, all of it is spot on. Even some of the background comments from random characters you’ll come across will likely bring a grin to your face. 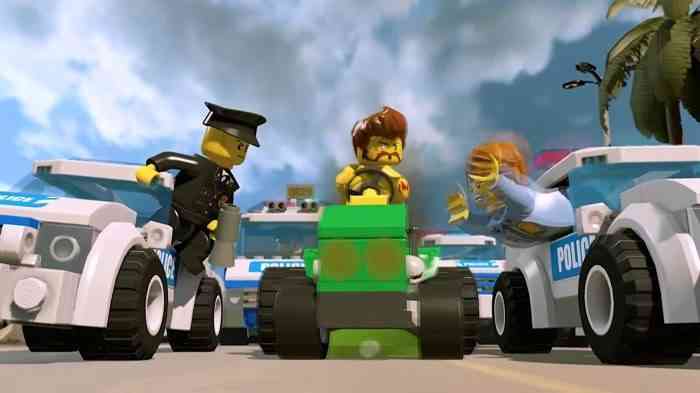 Lego City Undercover is a fantastic game and should appeal to a vast amount of gamers. It has a fairly sizable story which will probably take most over 12 hours to complete (and way more if you’re collecting everything!). It’s got a fun story, with a good amount of variety and some hilarious dialog. It’s not perfect – the load times are absolutely ludicrous, there’s some noticeable slow down when playing co-op and you can’t skip any of the cutscenes. Lego City Undercover for Switch doesn’t offer any new content from the Wii U version, but if you never played the Wii U version, than this is an easy choice for Switch owners. 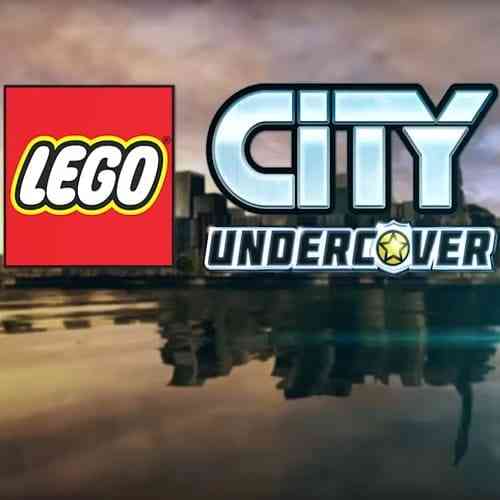