Space is a very quiet place. By its very nature it is silent, peaceful. The real question is whether or not you feel space deserves that tranquility, or it needs to erupt with the sound of gunships at the ready. Endless Space 2 is the latest and greatest of the 4X genre, giving players the opportunity to unite the galaxy under one flag: be it through peace or force.

Published by SEGA and developed by AMPLITUDE Studios, Endless Space 2 continues the 4X genre with grace and introduces some new features to the series that greatly improve on the gameplay from AMPLITUDE’s previous games. What you will notice first and foremost is the simple guiding tutorial that appears on screen; at the start of each game a small window will open to guide you through each of the tabs, options, and developments, as an advisor. The window can be minimized but will remain easily accessible at any time, or completely closed and accessible again through the options menu. The “Endless” titles previously had a tendency to throw you at the game with little guidance, but this interface is easy to use, non-intrusive, and actually quite helpful when you’ve forgotten something about managing your Empire.

The unique traits and play styles of each race quite drastically shape your gameplay experience, so it’s best to try out a few different races and find the one that suits you. Every species will have a unique combination of preferred government style, industry, and religious beliefs which will affect how they interact with other races – a devout race will likely not get along with an atheist one, Pacifists will not get along with Warmongers etc. Each race also its own unique story and method of play which – when playing to their strengths – will lead quickly to domination. The Cravers are a race of violent warmongers, they were created for the purpose of destruction, and those they do not kill they enslave. While a very powerful race, they drain a planet of resources faster than any other race which means they must constantly expand their empire quickly. The Unfallen, however, has one of the most unique styles I have seen in a 4X in quite some time: growing their roots. 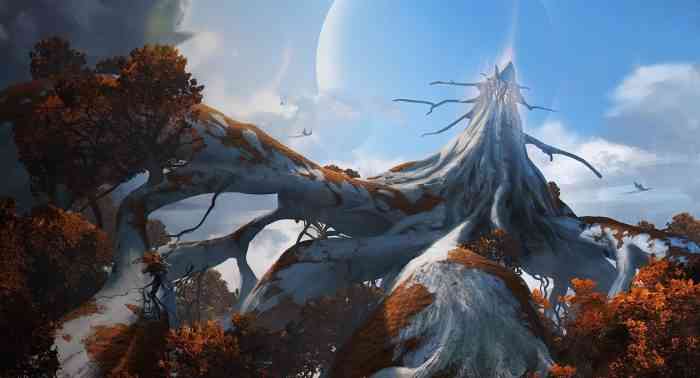 The Unfallen are a fan-made race from AMPLITUDE Studio’s Games2Gether program, where fans worked with the studio to design the race from the ground up. The Unfallen are a long dormant tree people, bringing with them a whole host of unique abilities and strategies with expansion of their empire the most interesting of all. Instead of sending colony ships to inhabit a planet, The Unfallen send an Entwiner vessel to a neighboring star system. The Entwiner then creates a beacon that draws the vines and roots from their homeworld across space to envelop the next system. Each system consumed by the vines must be a direct extension of the roots branching off of the home world, something that looks rather beautiful on the galactic screen.

Endless Space 2 also makes a number of the micromanagement options easier, such as offering a selection of recommended researches to try, and selecting the priority of a star system from a drop down menu, to which it will efficiently run towards the goal you set. That is not to say that the game is not without its flaws: going into it – even with the tutorial advisor – will be difficult without having previous experience with 4X games. Not all of the resources or indeed how the economy itself is explained to the player and it mostly falls to trial and error before you understand just how to keep your people rich and happy. Space combat in Endless Space 2 is enjoyable to watch however it remains just that – something to watch. Players select from unlocked tactics before a battle and the battle is then carried out. It would have been nicer if the game allowed for players to control tactics on the fly as some battles can be drawn out due to high shields or slow rate of fire. Battles can be skipped but considering how gorgeous the detail of ship combat is, it’s hard to justify missing it. 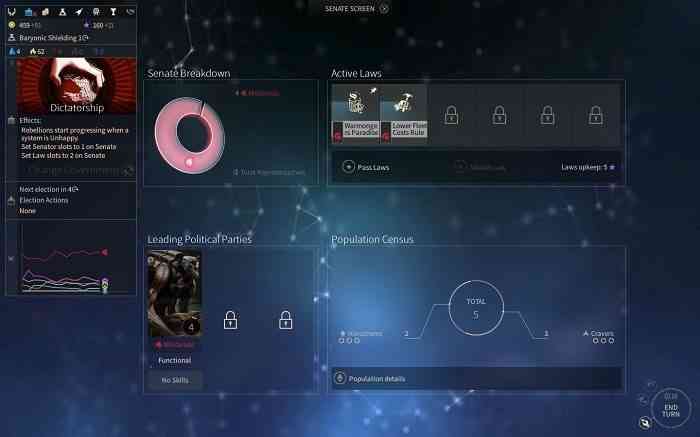 With a much improved tutorial advisor, fantastic graphics, and race specific storylines, Endless Space 2 is a galactic adventure worth having. The races are all unique and challenging to master, but well worth the effort and you will easily find yourself attached to your favorites. There is still room for the tutorial to explain more about the game and its mechanics however, and it wouldn’t hurt to allow proper command of your fleets in space combat as opposed to watching them carry out a single order. Endless Space 2 is a must for fans of 4X and strategy titles. 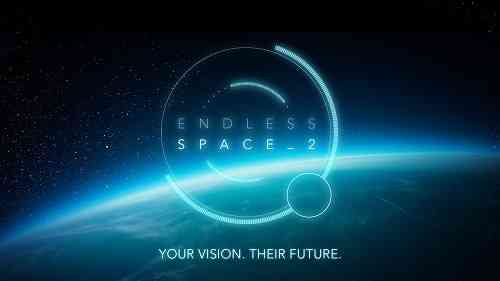 
SEGA Is Giving Freebies to Anyone Who Plays Their Games

Endless Space 2 Announced That It Will Release Next Month