Barrow Hill: The Dark Path Review – A Little Too Much Blair Witch

Ten years ago Barrow Hill: Curse of the Ancient Circle was released. It was a point-and-click horror adventure tale that made a splash with its storyline. The Dark Path attempts to reanimate the chills and thrills from the first one. The history of the Barrow Hill games eerily parallel that of the Blair Witch Project film series. The first film was a lightning in the bottle experience that used the novel, at the time, found footage approach. The rawness of the footage both in terms of quality and the hand-held herky jerkiness of it, lent an air of veracity to the film that put movie goers off-balance making them easier to scare. When a 2016 version of the film was released, and purported to the true sequel to the 1999 original, it fell flat. Not even the incorporation of the latest technology via remote controlled drones, digital film, and Go-Pro cameras could re-animate the franchise. The novelty of the first film can not be repeated.

The above illustrates the same dynamics that – Barrow Hill The Dark Path – faces. Ten years ago a point-and-click interface was more easily accepted because of the limitations of gaming technology on both the software and hardware fronts. To invoke horror and to sustain is one of the most difficult things to do. Horror is a fragile soap bubble ready to break at the slightest provocation and Barrow Hill does that repeatedly with a cumbersome interface. Movement is plodding. To progress from one frame to the next requires positioning the cursor at one of the four edges of the screen and clicking. It’s like watching a horror movie done as a slide show or Power Point presentation. While that mechanic may work for an puzzle/mystery story it’s a mood killer for a horror game. Each mouse click is a tension breaker. What works for a game like Myst does not for horror. Play a few minutes of a horror game like Amnesia – The Dark Descent and the difference in tension between that game and this one spans several levels of Hades.

“The history of the Barrow Hill games eerily parallel that of the Blair Witch Project film series.”

That the creators of this game wanted to honour the spirit of the first game is understandable and admirable. At the same time it is incumbent upon them to take stock of where the horror game genre stands today and evolve their game accordingly. To be fair, as an independent game creator, the resources to update the game mechanics were likely not available. Within the confines of this type of game playing mechanics the game looks great and each screen is highly detailed but it is also devoid of life – pun intended. There is no movement, no darkening and lengthening of darkness and shadows. The audio portions of the game are adequate they are trying to breathe life into a still-life world. Some attempts at modernizing the game have been done successfully with the inserts of live video into cell phones etc. Unfortunately the imagery of Wiccan iconography pulled me out of the game again as it was far too Blair Witch related including the twiggy ornaments. 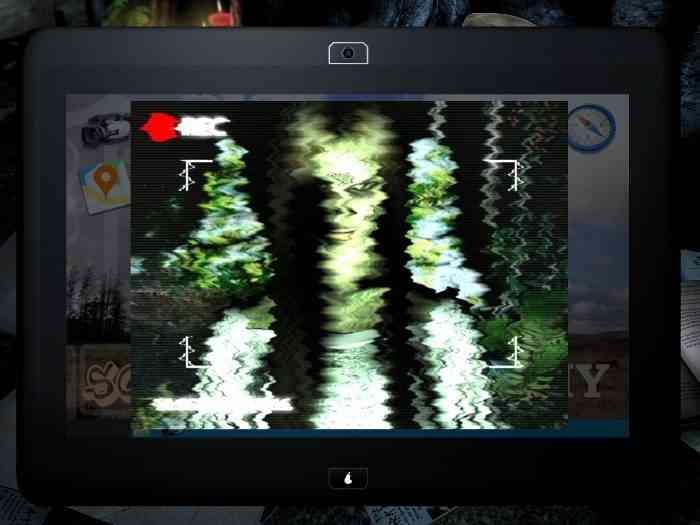 Fans of the original game may find much here to like and a welcome sense of return. For everyone else there are far more engrossing and scary horror games waiting to chill you. 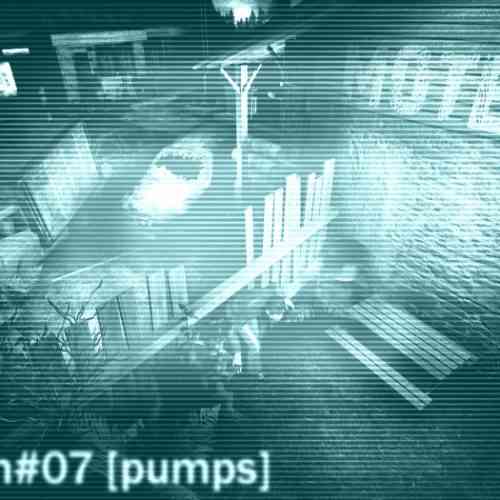 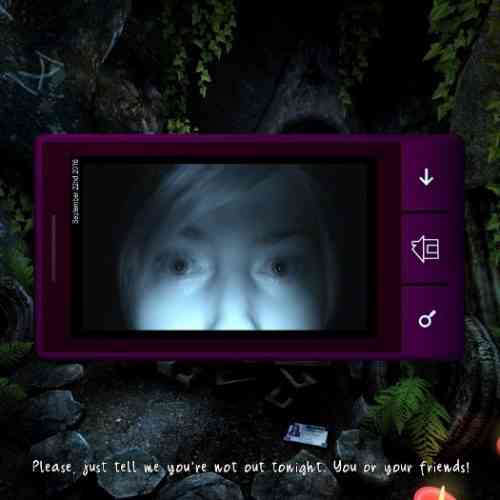 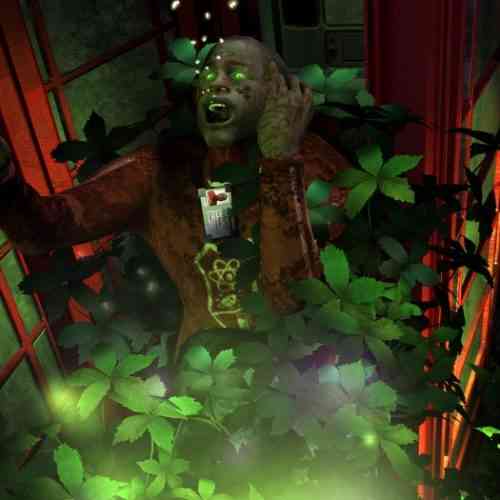 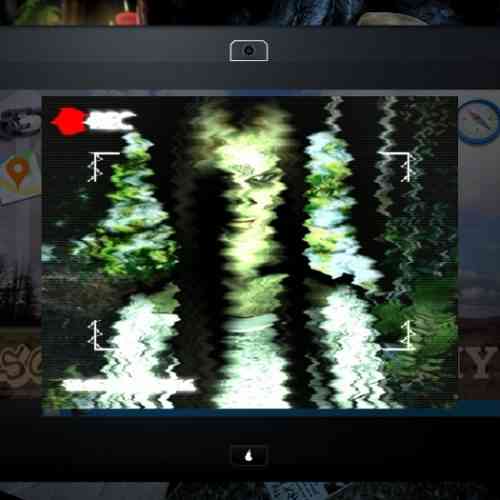 Bandai Namco Has Released a New Trailer for House of Ashes