More Titillating Bits of Nudity For All You Naughty Dogs

It’s been a couple of years since we first tackled the subject of nudity in gaming, not with any judgment, of course, we’re fans of nudity just as much as anyone else. Since that time, there have been a handful of new games released that showcase explicit content.

Contained in this list are a plethora of different games, from AAA titles like The Last of Us Part II, to indie gems like Lust From Beyond, to, whatever the heck we consider Cyberpunk 2077.

We’re also an equal opportunity site when it comes to nudity, which means you’ll find naughty bits from men, women, and statues. Of course, we need to stay classy, so we’ve censored the really naughty bits – but I’m sure if you track the author down on Twitter, he’ll happily DM the uncensored versions. Or will he. Anyways, enough talk, let’s get on with this filth.

The Last of Us Part II – Abby 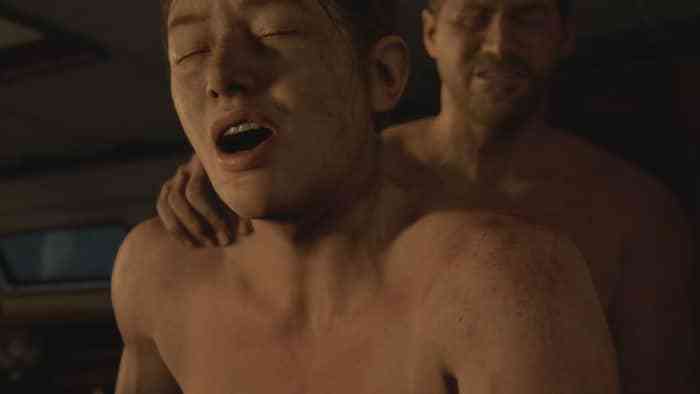 Love her or hate her, Abby has definitely secured her place in gaming after sharing the brunt of the spotlight in The Last of Us Part II. While I don’t want to spoil any significant bits here, there is a pretty intense sex scene late in the game, and fans are rewarded with a lot more Abby than we expected to see. 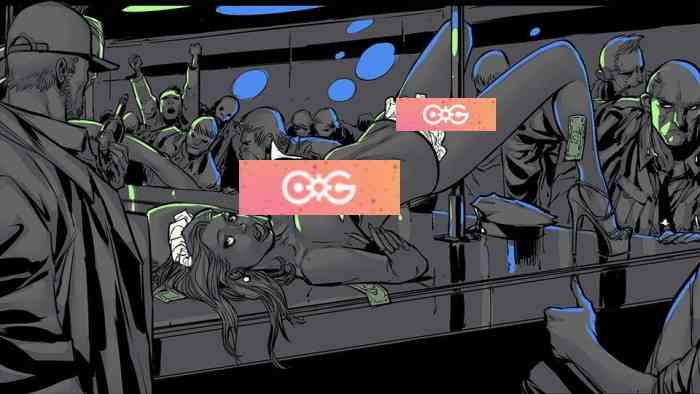 Metropolis: Lux Obscura is a game featuring a film noir-style plot with a comic book aesthetic. As the protagonist, you’ll dive deep into the dark and dirty underbelly of Metropolis. You’ll frequent a variety of establishments, include the strip bar where you’ll get your fair share of strippers. Heck, one of the game’s listed features is “Obscenity and sexism”, so… yeah. 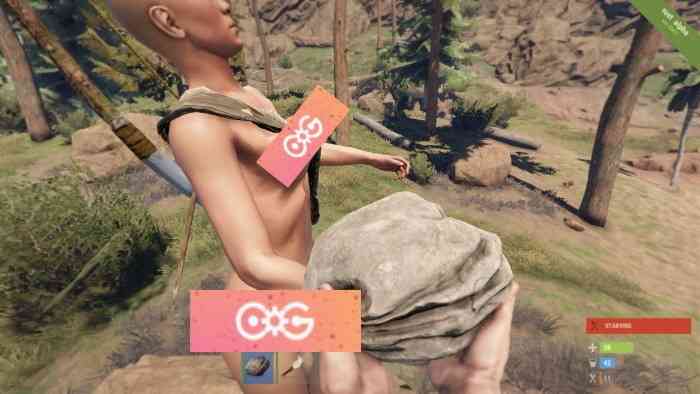 Rust is a first-person survival-style game with a heavy focus on multiplayer and customization. So, of course, people are going to customize their characters to be completely nude. What makes this even better is the absolutely absurd breast physics, making for some very bizarre-looking boobs at times.

Lust From Beyond – Various 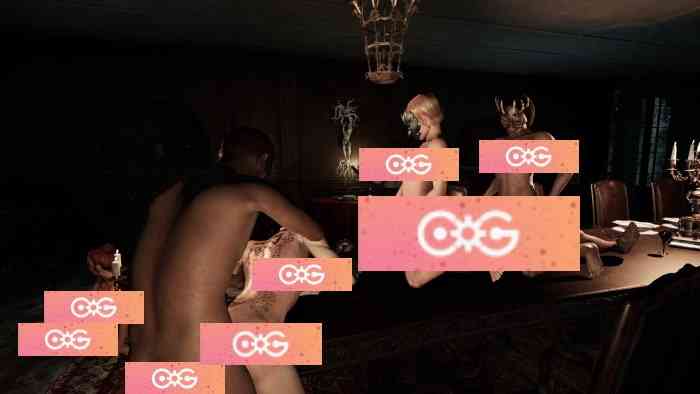 Lust From Beyond just oozes the sexual content from start to finish. Hell, the whole plot revolves around reaching a higher plane of existence through sex. 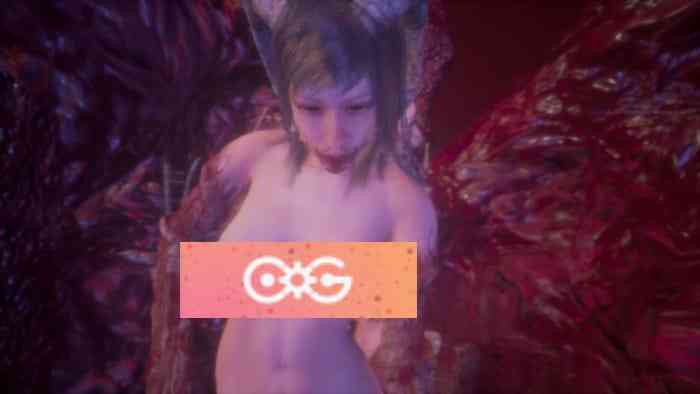 In Agony, you journey through a sort of hell-like environment trying to survive. There’s a ton of sexual content, mixed with a lot of blood and gore. It’s a pretty awful game, but it makes the cut due to its excessive amount of nudity.

Check out PAGE 2 for another peek at the naughty bits…

Official Assassin’s Creed Whiskey Is Being Made and Sold
Next Halo Infinite is Successfully Bridging The Gap Between New and Veteran Players
Previous “Batman/Fortnite: Zero Point” is The Crossover Nobody Asked For, But Everyone Needs