After years of mod support and utilizing independent devs, Bethesda has finally partnered with its fanbase to create “Creation Club.” This new service is different from typical mod support in that it streamlines new content. Therefore, players will start witnessing new downloadable content across Bethesda titles such as Skyrim and Fallout 4. 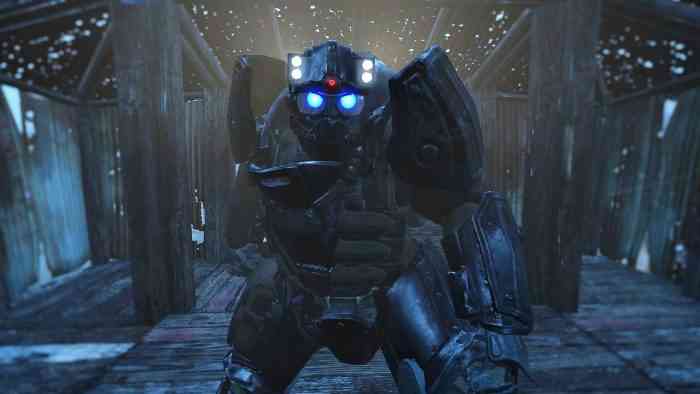 Basically, if you play Fallout or Elder Scrolls, you will start seeing an entirely new list of miscellaneous items available to download: Backpacks, weapons, gear, outfits, etc. The sky’s the limit, really.

Furthermore, we’ll be witnessing a new credit system to access the new content. Through a new form of currency, players will pick and choose the DLC they to include in their games. All you have to do is find the Creation Club in the main menu to select from a library of available add-ons.

As stated, Creation Club is a project fulfilled by Bethesda’s partnership with outside creators. Unlike typical mod support, all downloads will be easier to access and available for immediate use. Additionally, it looks like this will also be available for Fallout VR.

This new implement may be especially good news for PS4 players since Sony has barred the use of mods that include external assets. Through Creation Club, Bethesda will be able to add this content officially. However, we don’t yet know how it will be implemented. Whether it will be side-by-side with mods or serve as a replacement. That said, we don’t really know how players go about obtaining credits.

UPDATE: Bethesda’s New Creation Club website is now live, and you can visit it here.

No word on when this new curation system will arrive, but we suspect it will be soon. Expect more info as time goes by. Simply stay tuned to our E3 coverage and beyond. Until next time,