Recently, Canadian Online Gamers was invited to Ubisoft Montreal Studios to check out a single player hands off demo of Ubisoft’s Far Cry 3, which is slated to arrive September 4th of this year.  At the end of the demo, I was impressed as Far Cry 3’s “branding of insanity” left a lasting impression.  Not to mention, the game even in pre-alpha stage looked pretty darn good, the characters appeared crazy as hell and the gameplay on the surface looks like it will be a blast.  Check out our preview of Far Cry 3 here:

During our trip to Ubisoft Montreal Studios we had the opportunity to interview Dan Hay who just happens to be Far Cry 3’s lead producer.  The one thing that stood out during the interview was Dan’s massive passion for not only the game but for the Far Cry franchise as a whole.  After our 20-minute chat, I have to admit Dan had me very enthusiastic about the game and his passion for making Far Cry 3 an incredible experience stood out.

1.) How would you describe the genre Far Cry 3 falls under?

That is a tough one but we absolutely know that Far Cry 3’s bread and butter is being a shooter.  But we also want it to be an action and adventure game.   It will be interesting to see how you guys describe it.  We are looking for that “moment of discovery” where you (the gamer) will define your experience.  So for me it’s a shooter, a little bit of action, adventure, and even an RPG.

2.) From what I have seen so far, Far Cry 3 seems to be a drastic departure from Far Cry 2.  What is the reason for this?

Again, it is all about that “moment of discovery”.  Far Cry 2 was a lawless frontier set in a huge open world with no rules.  It had some cool weapons and some completely different experiences.  With Far Cry 3 we wanted to draw on some of the more emotional aspects of the previous games.  When we talk about characters and when we talk about insanity, we wanted to see if we can get a “turn” in the players.  In other words, when you are alone, scared and someone pushes you too far that unleashes something inside of you.  That is the emotional experience we wanted to capture in Far Cry 3.

3.) The games main enemy, Vaas, seems to be the driving force behind Far Cry 3’s branding of insanity.  How did this come about?

When creating the character of Vaas we had a script but when our voice actor, Michael Mondo, was reading for the part it did not seem right.  So in the motion capture area, we pushed Micheal and created a scenario where we told him to keep repeating his lines over and over.   He became frustrated with us as we told him it was not right and he needed to redo his lines. Eventually, he became tired and snapped.  We had to calm him down but that was the character we wanted.  We wanted that character who could turn on you and had been pushed to the brink. 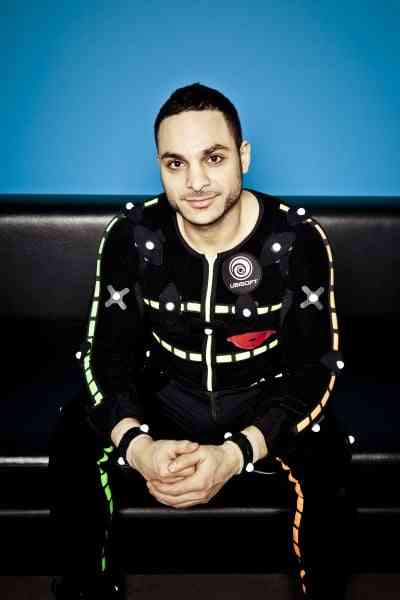 4.) Jason Brody, the game main protagonist, has a tattoo on his arm, what is that all about?

The island takes it pound of flesh and much of the story is told in that tattoo.  The longer you play the game, the more the island “leaves it mark” on you.  The island will change Brody and much of his experiences transfer onto his tattoo.  I cannot tell you if the tattoo plays into the games progression system but all I can say is take a hard look at that tattoo.  We want you to feel that there are experiences you earn in the game and the tattoo plays into that.

I can’t give away too many weapons, but in Far Cry 2 we had black market weapons and in Far Cry 3 we take that further.  Unlike Far Cry 2, the weapons won’t jam in Far Cry 3 either.   We received some really good feedback from our fans and the issues with the weapons have been addressed this time around.  I can’t talk about the weapon customizations either at this point but there will be some things that you can do with your weapons.  You will be able to play with your weapons.

We wanted to offer fast travel in Far Cry 3 (Far Cry 2 forced you to drive or walk to every objective).   We want you to be able to get around the island fast.  We also have a checkpoint system so when you clear an area out, you save that experience.  So when you go back to that area the AI has not re-spawned.  We also made numerous little tweaks.

7.) What kind of graphical enhancements can we expect with the Far Cry 3?

Even though we are pre-alpha, we wanted to maintain the credibility of the Far Cry experience.  We not only want you to see the enhancements, we want you to smell them.  When you go through a waterfall, I want you to feel the water splash. I want you to feel the sun’s glow behind the plant. I want you to be able to see the incredible draw distances and I want this feeling that it’s a lush and vibrant place.  Everything has been improved and you can see the fidelity in the plants, in the water, in the mountains, in the mist, in the draw distances, and then you see the fidelity in the characters.  Audio is a big thing for us too. It’s every single sense that we can master, we try and do.

8.) What can you tell us about the experience points and progression?

I cannot say too much but again I take you back to the tattoo.  The experience Jason has on the island and how he’s leveling up.  The tattoo acts as storyboard of his journey.  It’s good to get a tattoo and have a journey of your experience, but it’s also good to know that there is one out there that you can get.

9.) Will the game have side quests?

Yes, Far Cry 3 will have side quests that will tantalize you.   When you are travelling down the road we want you to be drawn into a quest.  There will be quests you can pile on in the game.  They are the “Alice in Wonderland holes” you go down.  There will be different things you can do in the game.  You’re going to be able to control your missions and control your quests.  We wanted to focus on realization where you are always keeping your friends in the back of your mind.  We also wanted that feeling where you will do anything to get the hell off the island.

10.) Given the size and scope of the game was there anything you wanted to include but could not?

There was one thing we really wanted to include but we thought we would break some stuff if we implemented it.  So we cut it and then two days later we brought it back.  I can’t tell you what it’s all about but it’s pretty cool.

**Bonus Question** Any plans to bring back Jack Carver or Feral powers back to the game?

Unfortunately I haven’t seen him on the island but I love the speculation at this point.

Special thanks to Dan Hay and the rest of the Far Cry 3 team for taking the time out to answer our questions. Far Cry 3 will releases on September 4, 2012, for the PC, PS3, and Xbox 360. 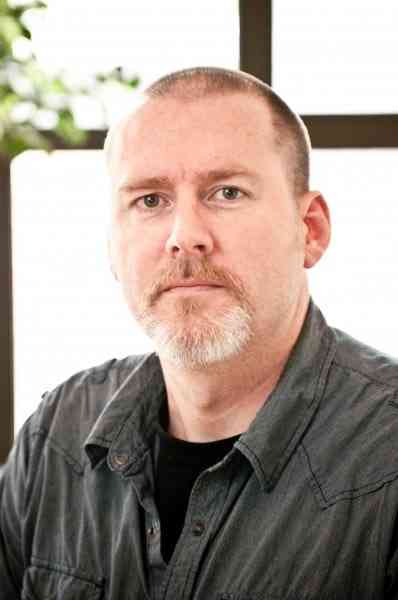