See Which Particular Game Received the Most Coverage Too

Back in 2014, ICO Partners began releasing annual assessments of E3 press coverage. They have been recording the information by outlets relating to the top game distributors. Until this year, Sony has been in the lead. But Microsoft came back from E3 2017 raking in the most coverage. 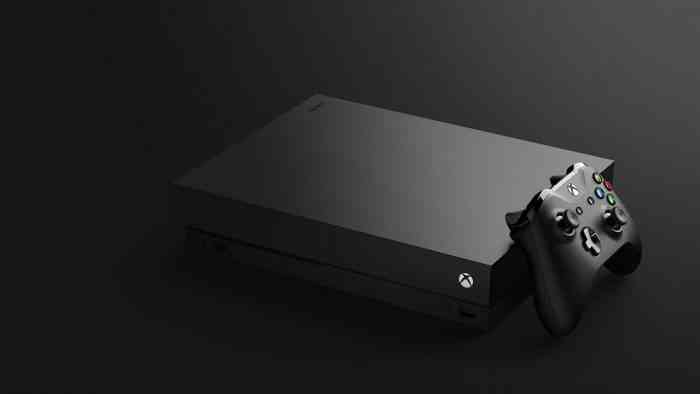 Apparently, Microsoft’s hype was catapulted by the reveal of the new Xbox One X. Sony came in as a close second. But that shouldn’t take away Nintendo’s newfound credit. According to the chart, Nintendo doubled its coverage from last year. With a shorter conference at 27 minutes long, the company still managed to reinvigorate excitement for the Nintendo Switch. 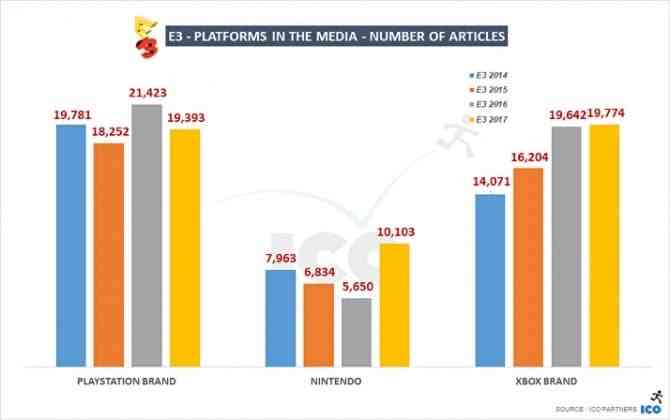 When it came to third-party publishers, ICO CEO Thomas Bideaux reported that Ubisoft saw the most coverage. This is no surprise, considering the number of new names revealed. We witnessed Mario + Rabbids Kingdom Battle, a new IP in the form of Skull & Bones, and –most importantly–the new Assassin’s Creed.

Assassin’s Creed: Origins garnered the most attention from media, even more than Star Wars: Battlefront 2. Bideaux offered an explanation that makes plenty of sense – the game was featured in both Ubisoft and Microsoft’s presentations and was playable on the show floor. Basically, it saw plenty of exposure.

Ranking the rest of the games individually, we have Skyrim at no. 2, then Anthem, Destiny 2, and, Super Mario Odyssey rounding out the top 5. Skyrim’s coverage owes itself to the reveal on Switch in conjunction with VR. And, somehow, Anthem made it as EA’s top game, beating out Star Wars: Battlefront 2 by several spots. Meanwhile, Microsoft’s only exclusive, Forza Motorsport 7, just barely missed the top 10 mark. Jumping on to Sony, only one out of their large lineup made it, and that’s God of War 4 at no.9. See the rest of the top games below. 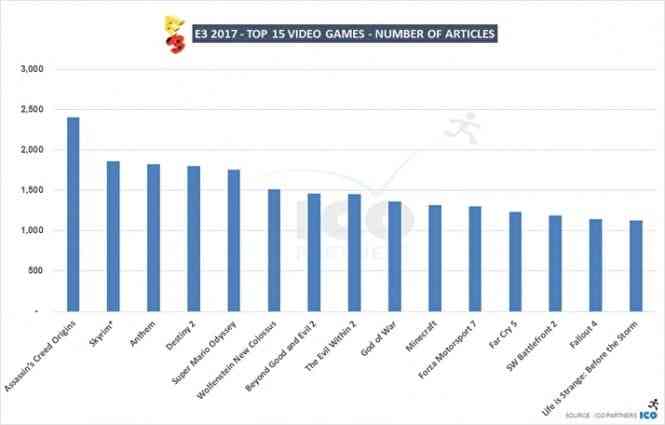 Reminder: this is a record of the amount of press coverage, not an account of which conference was the best. For our own evaluation, however, you can view our article, “Who Won E3 2017?”

But, what do you think of the overall press coverage for E3 2017? Comment down below and lets us know whether or not it makes sense to you. And if it doesn’t, you can discover ICO Partner’s method of ranking right here.