Kickstarter Video Games Are Raising Less Money in 2016: Here’s Why

Kickstarter has become a seemingly-critical part of the video game development industry in recent years, with many Indie projects owing their start to its pool of grass-roots backers. But there is cause to be concerned of late, as market analysis firm ICO Partners (with thanks to Gamerant) claims that the amount of money pledged to video game projects on the site has declined dramatically in 2016 compared to past years. 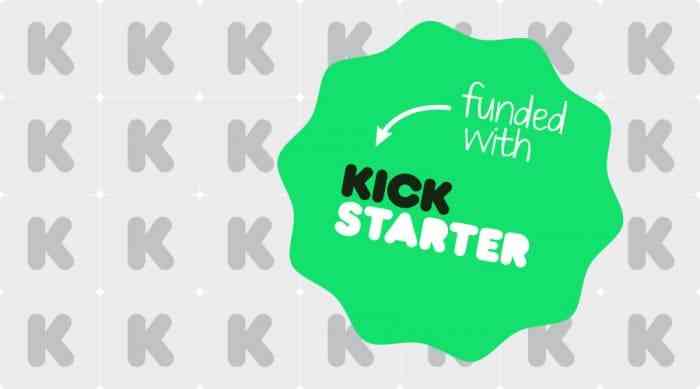 How much has funding dropped? According to the new report, video game projects have raised $8.2 Million so far in 2016. That’s compared with over $40 Million for all of last year. So, at its current rate, Kickstarter in 2016 is on track to  raise less than half of what it did last year.

So, what are the reasons for this massive decline in Kickstarter video game funding? Here are some possibilities according to Gamerant: 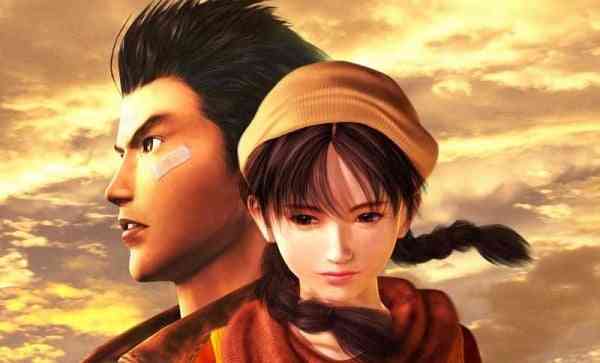 Is gaming’s love affair with Kickstarter beginning to cool? It is still too early to say; but these latest numbers do give reason for concern, if nothing else. We will keep you informed of any related news as it happens.