Rocksteady director Sefton Hill has revealed that Batman: Arkham Knight will not contain loading screens in-game.  Speaking of the upcoming title, Hill said that there will be “no loading screens as you play through the whole game. You can play from the start of the game to the end of the game and you won’t see any loading screens. That’s all a really big important thing for us.” 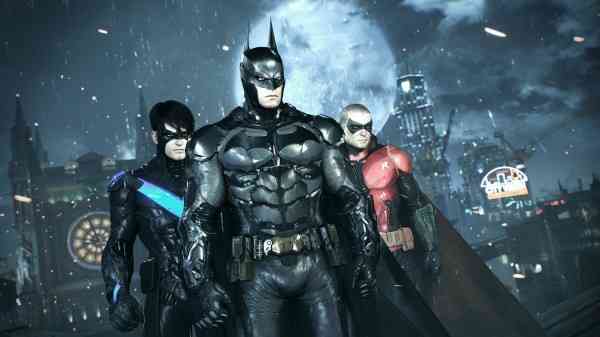 In addition, Hill said that when the main story is completed, a New Game Plus mode will be unlocked. All XP and collected gadgets can be taken into a new single player game, and any Riddler trophies found can be ported to the new playthrough.

Next
Witcher 3 Players Get Free Armor, Crossbow This Week
Previous
Love it or Hate it, Hatred Shoots to the Top of Steam’s Best Seller List