Microsoft’s promising new HoloLens project suffered a truly unfortunate set back recently as one of it’s project designers, Mike Ey (30), was involved in a fatal hit-and-run incident this past Saturday morning.

According to news reports Mike was hit from behind by Robert Malsch on State Route 520 in Redmond, WA. After narrowly missing another driver, Malsch , who was travelling at speeds in excess of 100 mph, rear ended Ey ultimately causing his death. Seen running from the scene, Malsch was later apprehended by police and is now facing vehicular homicide and felony hit and run charges. 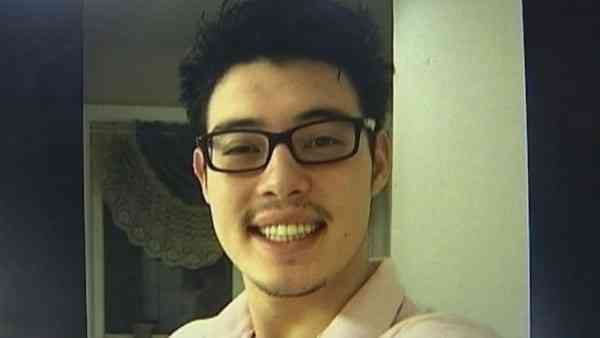 Robert Malsch, accused of drunk driving, had bail set at $100,000 for his role in Mike Ey’s unfortunate death.

Kelley Piering, Mike’s girlfriend, had nothing but nice things to say about his good nature and passion to excel. “He was the most reliable person ever. You could ask him anything and he would make sure it got done, whether he knew how to do it or not.”

As for Mike’s involvement in the HoloLens project Piering stated “He said it was the coolest thing ever. It’s looking at the future while holding the present. Mike said it wasn’t perfect but it was going to be one day.” 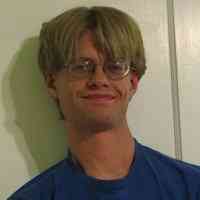 Next
Elite: Dangerous Jumping on to the Xbox One
Previous
PlayStation 4 Sales Surpass 20.2 Million Units Worldwide